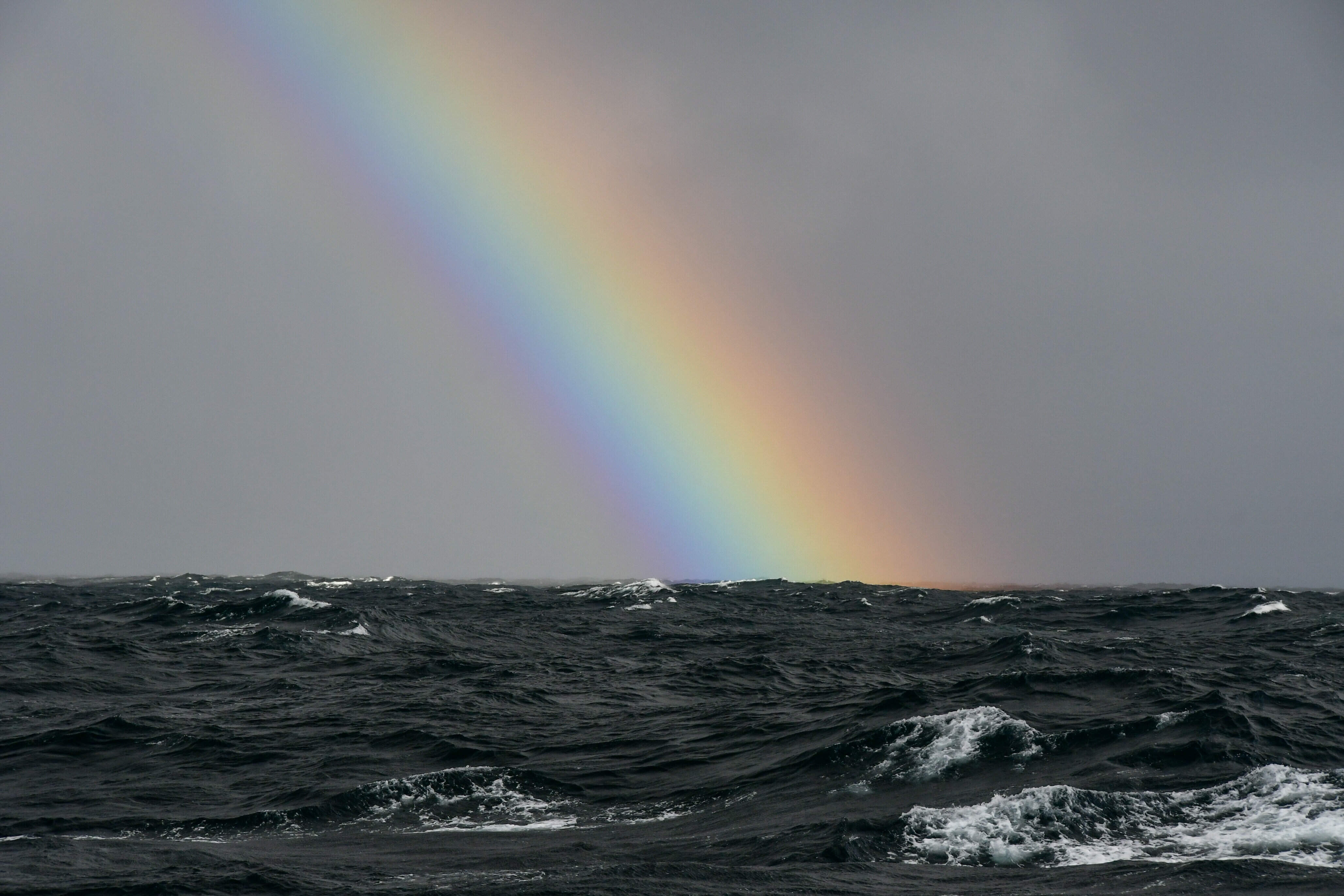 In this seminar, I will talk about the atmospheric and oceanic drivers of two recent marine heatwaves, i.e., extreme temperature anomaly, in the Northwest Atlantic coastal ocean. In the first part, I will describe the unprecedented heatwave in 2012, during which the sea surface temperature was the highest for the past roughly 150 years of recorded observations. This event significantly disrupted marine ecosystem and commercial fishing industry. Analysis of observations and numerical modeling shows that the anomalies in atmospheric forcing is the primary driver of this extreme event. Particularly, anomalous air-sea heat flux in the preceding winter, which was associated with the anomalous jet stream variability, reduced ocean heat loss and preconditioned ocean heat content. Subsequent air-sea heat flux anomaly significantly elevated the ocean temperature into spring and summer of 2012. In the second part, I will talk about a subsurface, advective heatwave on the continental shelf off US northeast coast in early 2017. Numerical modeling reveals that offshore mesoscale eddies precondition the outer continental shelf water properties via processes including pressure gradient change and frontogenesis. Later on, persistent upwelling favorable wind drives a large-distance bottom intrusion across the isobaths from the outer shelf to inner shelf. Three-dimensional bathymetric features are considered important in shaping the intrusion process. These two events highlight the contrasting roles of the atmospheric and oceanic processes in producing extreme events in a rapidly changing region.