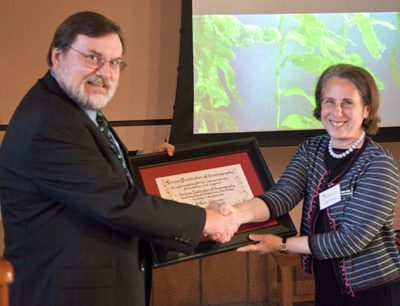 *These generous award recipients are no longer living, however their legacy continues at Scripps.