Edward A. Frieman Prize for Excellence in Graduate Student Research 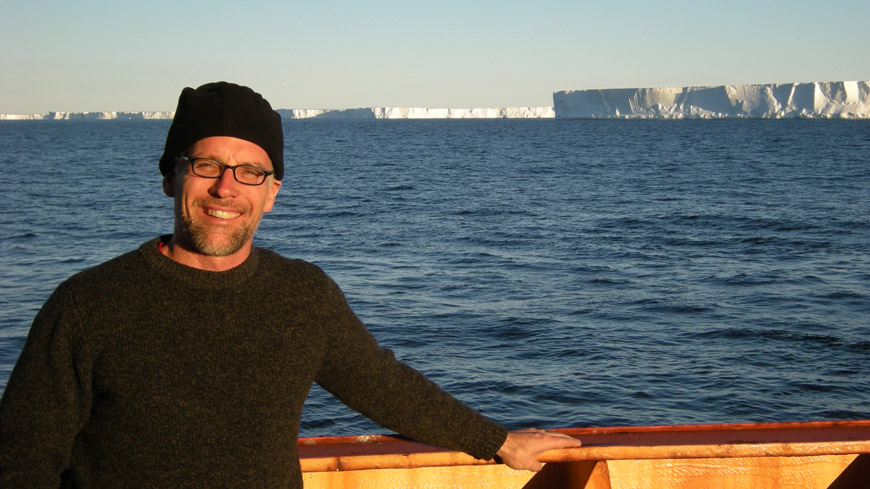 The Edward A. Frieman Prize for Excellence in Graduate Student Research was initiated with contributions from the Frieman family to honor Edward Frieman on the occasion of his 70th birthday. Frieman, who passed away in 2013, served as director of Scripps Institution of Oceanography from 1986 to 1996 and was a member of the National Academy of Sciences. He was a plasma physicist with research interests that extended into other physical science fields, including hydromagnetics, hydrodynamics, and astrophysics.

The Frieman Prize provides Scripps Oceanography with the opportunity to recognize Scripps graduate students who have distinguished themselves in their scientific work as measured by the quality of their research publications. The Frieman Prize is awarded annually and each student winner receives a $1,000 cash prize and a certificate.