Nierenberg Prize for Science in the Public Interest 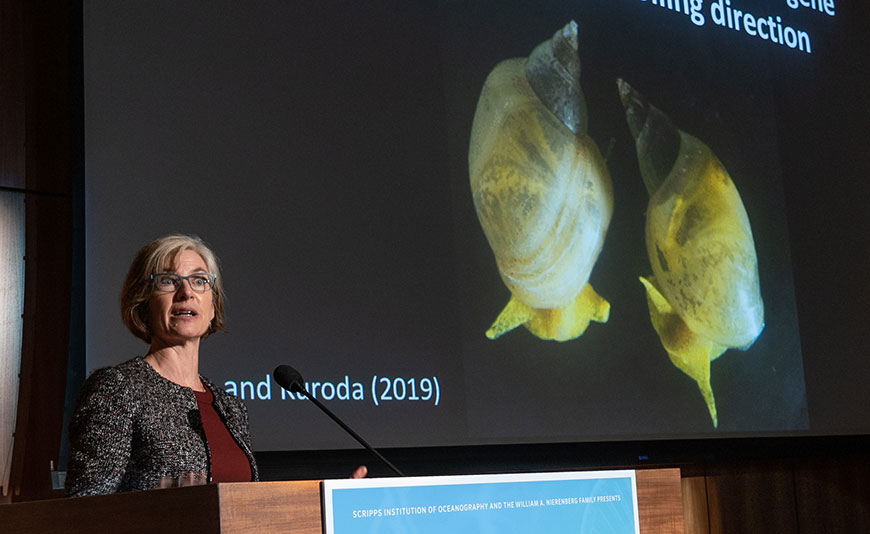 List of recipients | Photo gallery | Videos of past lectures

The Nierenberg Prize for Science in the Public Interest is awarded annually by Scripps Institution of Oceanography.

The prize, which includes a bronze medal and $25,000, is awarded for outstanding contributions to science in the public interest.

The Nierenberg Prize for Science in the Public Interest was created through a gift from the Nierenberg family to honor the memory of William A. Nierenberg, (1919-2000), a renowned national science leader who served Scripps Oceanography as director from 1965 to 1986.

Nierenberg was a leading expert in several fields of underwater research and warfare, and was known for his work in low-energy nuclear physics. He was elected to the National Academy of Sciences in 1971 and was the recipient of numerous awards and honors for professional research and public service. 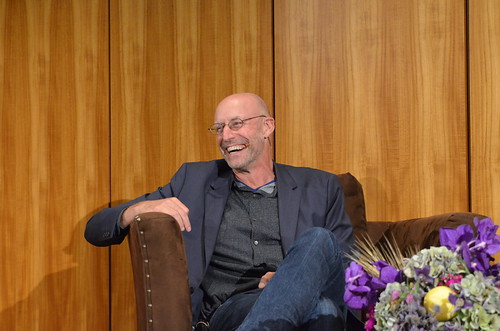 Videos of Past Lectures

The text of the lecture is serialized on Huffington Post.