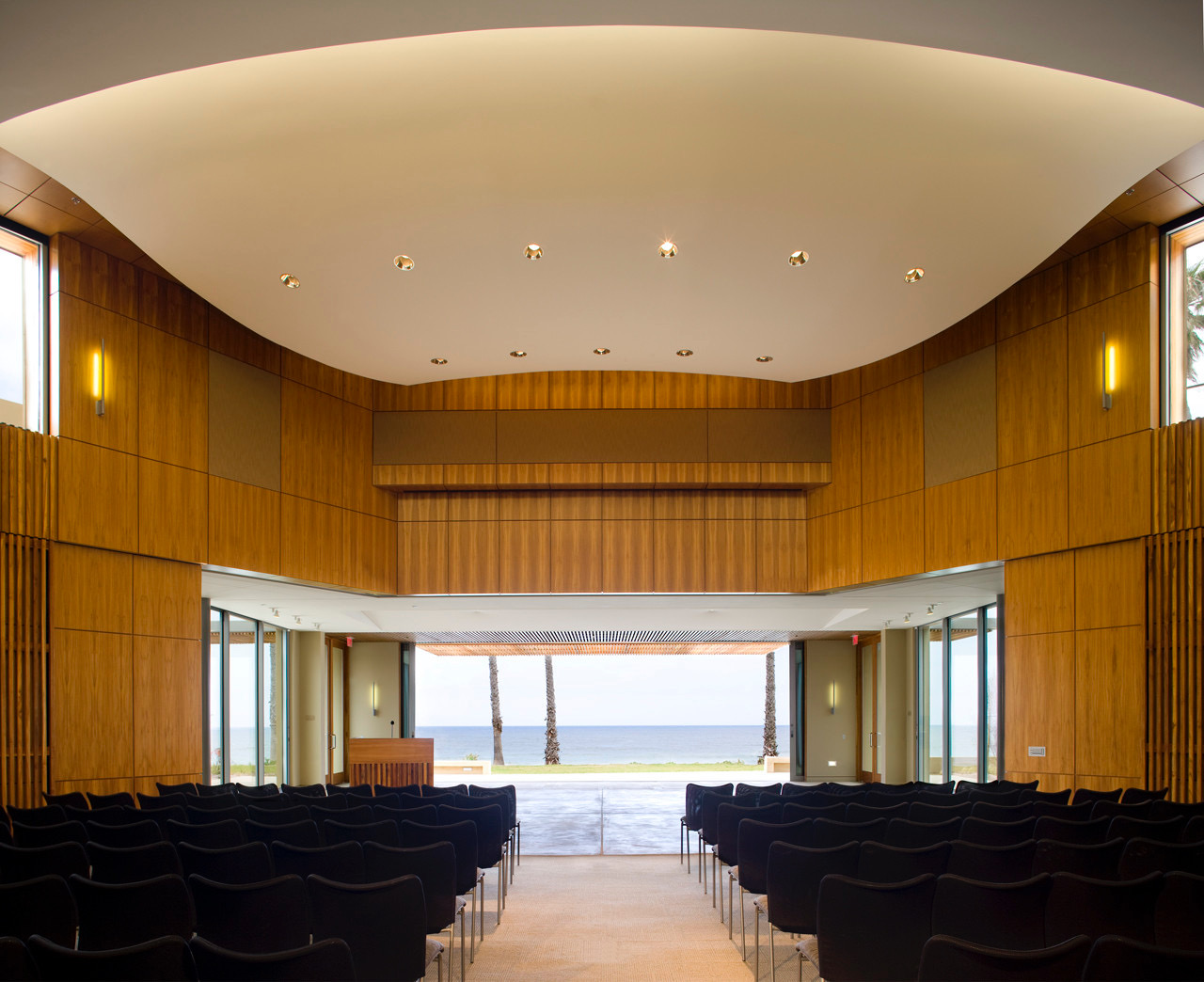 Wednesday, September 29
via Zoom (Link to be sent morning of)

Differences in the proportion of species of bacteria, their genes and metabolomic products in the human intestine have been found to be associated with numerous disease states. One of the most surprising is the association with depression. We have found that the microbiome can play a pivotal role in animal behavior and depression-like symptoms, and have demonstrated that the microbiome can be used to transmit the phenotype of depression between animals. Importantly the microbiome is modifiable through diet, antibiotics, probiotics and fecal microbiota transplants. We have identified 3 ways in which the gut microbiome can influence brain chemistry and behavior, and have demonstrated that certain bacteria and their metabolism can be harnessed to alleviate symptoms of depression by affecting one of these routes. Through the use of these potential probiotic microbes, we hope to create a novel therapeutic to help alleviate depression. However to help with diagnosis of depression, we are also pioneering new technologies that enable continual tracking of the gut microbiome in patients to allow us to be able to predict depressive episodes.

David May - Rapid Predictive Computational Models of the Solid Earth

The Solid Earth is an actively deforming and evolving planet. Understanding the dynamics of the Solid Earth is of major importance in order to mitigate risk associated with natural hazards such as earthquakes, tsunamis and volcanism. Using a physics based model which provides equations defining, for example, the motion of a viscous fluid, we can obtain the entire deformation history of the fluids surface and interior volume throughout time. Physics based models enable hypothesis testing and hypothesis generation. They can also be used to quantify parameter sensitivities and uncertainties, as well to fit present-day geological observables - an essential step towards enabling a forward prediction (e.g. a forecast).

Due to the complexity of the internal structure of the Earth, we solve the underlying equations of the physics based model on a computer. To enable realistic high spatial resolution computational models to be performed, large scale super-computers need to be employed, along with fast algorithms and efficient software implementations. Even when utilizing the largest super-computers available, a single simulation (forward model) may take many days to compute. Presently I am developing model order reduction techniques for physics based geological models. These techniques enable quantities such as the deformation, stress and temperature to be computed many orders of magnitude faster than the classical forward model. Such massive computational speed increases opens up new avenues and applications of physics based models of the Solid Earth which will be discussed.