An Appeal from Science Leaders to Religious Leaders on Environmental Protection

In an essay to be released Sept. 19 in the journal Science, Partha Dasgupta, an economist at St John's College, Cambridge University, and Veerabhadran Ramanathan, a climate and atmospheric scientist at Scripps Institution of Oceanography, UC San Diego, argue that safeguarding the well-being of all individuals, stabilizing climate change, and providing universal access to energy are “central to disrupting destructive feedbacks.”

Those feedbacks are caused by the collision of unsustainable consumption of natural resources, poverty, and population stressors around the world. The authors call for all countries to take stock of their inventory of “natural capital” and assess the true value of that capital.

The essay, “Pursuit of the Common Good” appears just days before Ramanathan addresses a United Nations summit on climate change in New York. He will speak at the summit on Sept. 23, touching in part on the transformational role religions can play in mobilizing public support.  Accompanying Dasgupta and Ramanathan’s essay is an editorial from Science Editor-in-chief and Scripps alumna Marcia McNutt in which she lauds Pope Francis’ call for active environmental stewardship from all members of society.

“Over and above institutional reforms and policy changes that are required, there is a need to re-orient our attitude toward nature and thereby toward ourselves,” say Dasgupta and Ramanathan in the essay.

“This is a watershed moment,” said Naomi Oreskes, a historian of science at Harvard University. “For twenty years, scientists have been reluctant to speak out on the need to change business as usual for fear of being labelled ‘political,’ and reluctant to address the moral dimensions of climate change for fear of being labelled ‘unscientific.’  Now, following in the footsteps of great scientific and moral leaders like Niels Bohr and Albert Einstein, Professors Dasgupta and Ramanthan remind us that we are all responsible for the common good."

The essay follows a first-of-its kind workshop co-convened by Ramanathan and Dasgupta of two Vatican academies that provide information to pontiffs on a range of societal and science matters.  The workshop, “Sustainable Humanity, Sustainable Nature, Our Responsibility,” brought together the Pontifical Academy of Sciences and the Pontifical Academy of Social Sciences from May 2 to May 6. Since then, Pope Francis has made several calls for the need to protect creation, including a joint statement with Orthodox Church Ecumenical Patriarch Bartholomew I released on May 25 which interwove affirmations of the need to respect nature and human dignity. It is anticipated that environmental stewardship will be the subject of a future papal encyclical.

"That the intellectual and institutional structures we rely on are bad news for our descendants should not be controversial, but most people think it is someone else's problem,” said Dasgupta. “I guess it's a sense of defeat that led Ram and I to seek help from the Vatican."

“I believe that I can speak for all of us who attended the Vatican workshop on sustainability at how inspired we were at the courageous leadership on these issues shown by the Pope, who struck me as a remarkably humble man,” said McNutt. “At a time when the globe suffers from a leadership vacuum on sustainability issues, he is a beacon of hope."

Ramanathan’s research over 40 years has led to recent study of the climate effects of aerosols, especially pollutants. He has estimated that reducing emissions of several short-lived climate pollutants can bring quick relief to climate change in the coming decades.   Replacing solid fuels used by the world’s poor for cooking and providing heat and light to their homes with more sustainable alternatives, reducing black carbon and nitrogen oxide emissions from diesel engines, and reducing fugitive methane leaks are among the many practical measures that can reduce the projected near-term warming trends by as much as 50 percent.  Drastic reductions in emissions of the short-lived climate pollutants by the rich and the poor would also save as many as 100 million lives during the next four decades and avoid crop losses sufficient to feed the poorest billion people.

Ramanathan has noted in several papers and lectures that the poorest three billion people on Earth still do not have access to the fossil fuels that have met the energy needs of the more affluent four billion inhabitants of Earth for decades. Thus the contribution of the poorest to the planet’s greenhouse warming is substantially less. They do, however, face the greatest risks from the consequences of climate change.

Dasgupta is the Frank Ramsey Professor Emeritus of Economics at the University of Cambridge and Fellow of St John's College, Cambridge. His research has covered welfare and development economics, the economics of technological change, population, environmental and resource economics, the theory of games, the economics of under-nutrition, and the economics of social capital. His theoretical work on the interface of poverty, population, and the natural environment in rural communities in the world's poor regions has transformed the way rural households are presented in economic models.

In collaboration with professors Kenneth Arrow of Stanford University and Karl-Göran Mäler of the Royal Swedish Academy of Sciences, he has shown that a comprehensive measure of wealth (one that includes natural capital) should be used to judge whether the pattern of economic development being followed in a country is sustainable. In his role as chair of the Scientific Advisory Committee of the International Human Dimensions Programme at the United Nations University in Bonn, he oversaw the publication of the Inclusive Wealth Report 2012 which was released at Rio+20. Dasgupta also served as Chairman of an Expert Group convened by the former prime minister of India to produce a report on Greening India's National Accounts. The report was released in April 2013.

“It is miraculous that eight decades of research between Dr. Dasgupta and myself on the natural and social science aspects of environmental changes has led us to the doorsteps of moral leaders of religions to rescue humanity from climate change,” said Ramanathan. 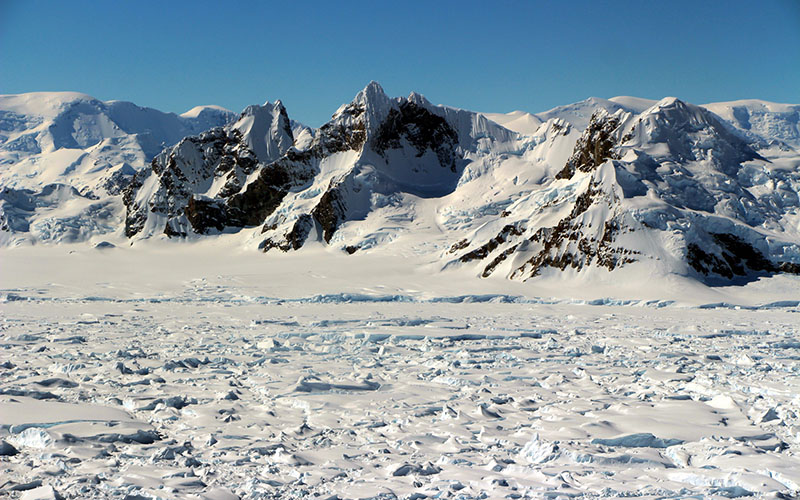