The world’s most explored virtual globe was recently updated with the latest scientific discoveries along the seafloor. The new features, including the most up-to-date global map of the seafloor developed by Scripps Institution of Oceanography at UC San Diego geophysicist David Sandwell and colleagues, went live on Google Earth just before the new year.

The new global gravity map, recently published by Sandwell and colleagues in the journal Science, was used in combination with available depth soundings to provide a more detailed picture of the mountains and valleys along Earth’s most unexplored expanse – the ocean floor.

The update in Google Earth’s ocean layer includes thousands of previously uncharted mountains rising from the seafloor, and the first micro-tectonic plate discovered in the Indian Ocean.

The Mammerickx Microplate, which is slightly larger than the size of West Virginia and named after former Scripps research scientist and seafloor mapping pioneer Jacqueline Mammerickx, is revealed by a rotating pattern of grooves and hills that turn the topography of the ocean floor into a jagged landscape. The discovery allowed scientists to pinpoint the exact timing of the initial collision between the India and Eurasia plates that gave rise to the Himalayas.

The Underwater Library at Scripps Institution of Oceanography 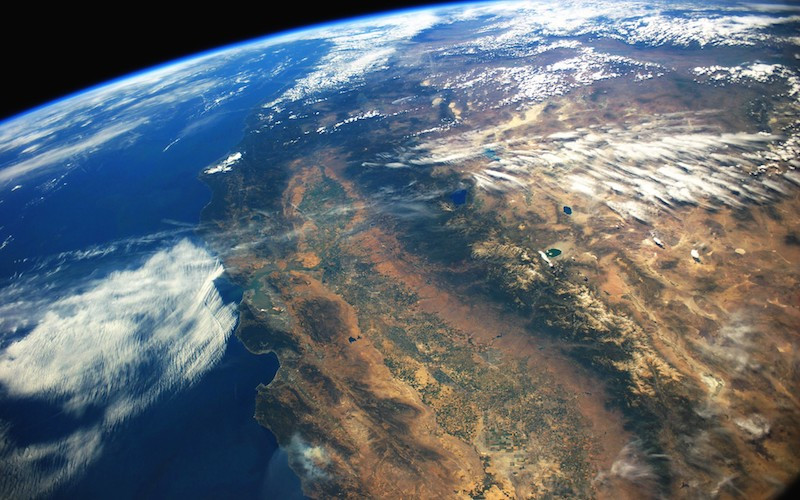 Advances in remote sensing are providing a first glimpse of groundwate...