Scientists at Scripps Institution of Oceanography at UC San Diego have developed a new genetic platform that allows efficient production of naturally occurring molecules, and have used it to produce a novel antibiotic compound. Their study, published this week in Proceedings of the National Academy of Sciences, may open new avenues for natural product discoveries and drug development.

“In my opinion, the new synthetic biology technology we developed—which resulted in the discovery of a new antibiotic from a marine bacterium—is just the tip of the iceberg in terms of our ability to modernize the natural product drug discovery platform,” Moore said.

The ocean, covering 70 percent of the earth’s surface, is a rich source of new microbial diversity for the discovery of new natural products effective as drugs for treating infections, cancer, and other important medical conditions. Most natural antibiotics are complex molecules that are assembled by a special group of enzymes genetically encoded in the microbe’s chromosome.

But it often proves difficult to grow the newly discovered ocean bacteria in the laboratory, or to get them to produce their full repertoire of natural products.

The UC San Diego scientists harvested a set of genes predicted to encode a natural product from ocean bacteria, then used the synthetic biology technology to identify and test a totally new antibiotic—called taromycin A—that has been found to be effective in fighting drug-resistant MRSA (methicillin-resistant Staphylococcus aureus).

“Antibiotic resistance is a critical challenge to public health. Most antibiotics, such as penicillin, used in human medicine are natural molecules originally isolated from microbes in the soil or rainforest—part of the chemical warfare that microbes deploy to out-compete one another and secure their niche in the environment,” said co-investigator Victor Nizet, MD, professor of pediatrics and pharmacy at UC San Diego.

Such microbes have the genetic capacity to biosynthesize a wide range of specialized compounds. Although next-generation sequencing technologies can potentially exploit this capacity as an approach to natural drug discovery, researchers currently lack procedures to efficiently link genes with specific molecules. To help bridge this gap, the UC San Diego researchers developed a genetic platform based on transformation-associated recombination (TAR) cloning, which efficiently produces natural product molecules from uncharacterized gene collections.

The researchers applied the platform to yeast, targeting the taromycin gene cluster because of its high degree of similarity to the biosynthesis pathway of daptomycin, a clinically approved antibiotic used to treat infections caused by multi-resistant bacteria.

“The technique has the potential to unlock the drug discovery potential of countless new and mysterious microbes,” Nizet concluded.

The study was supported by grants from the National Institutes of Health.

UC San Diego’s Technology Transfer Office has filed patent applications on this process and on the taromycin antibiotics, which are available for licensing. 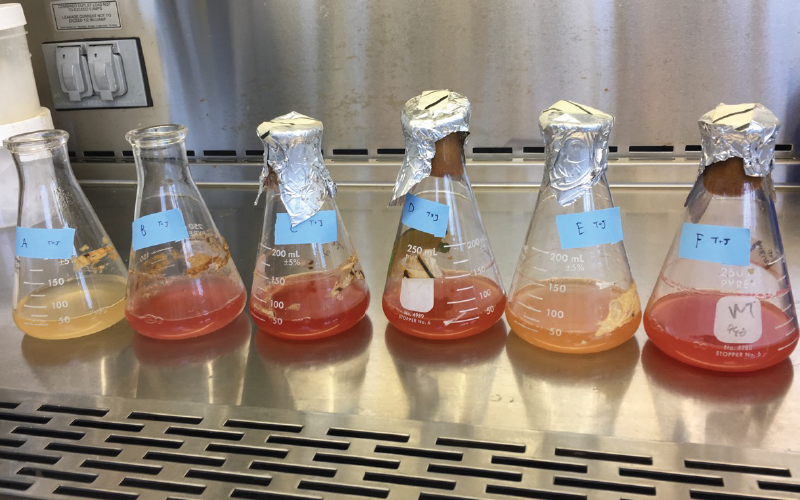 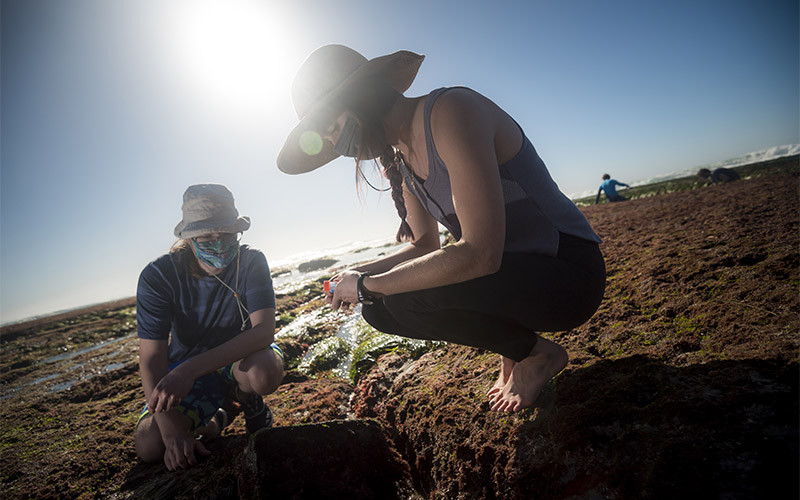 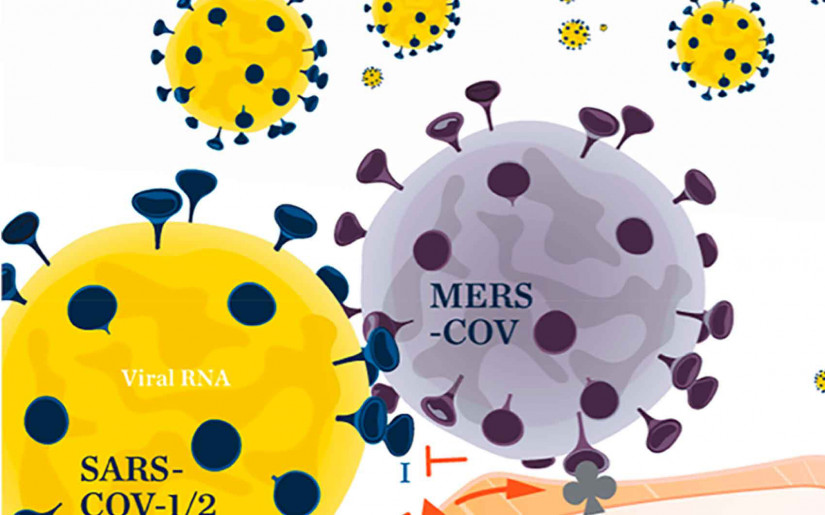