Even at 400 Meters Deep, Banks of Ross Sea Are Consistent Source of Emperor Penguin Food

A recent National Science Foundation-supported study provides some of the most comprehensive evidence ever of the lengths to which penguins will go for a meal.

Scientists led by Gerald Kooyman of Scripps Institution of Oceanography at UC San Diego analyzed more than 80,000 foraging dives made by emperor penguins over a 22-year period. On more than 1,400 of those dives, the penguins dived deeper than 400 meters (1,300 feet) in search of their favorite prey.

To get to where they made their dives, the emperor penguins traveled some 100 kilometers (60 miles) away from their breeding grounds at Antarctica’s Cape Washington to a raised area of the seafloor called Crary Bank. Banks tend to draw large aggregations of fish, which make them popular among fishing fleets in other parts of the world. At Crary Bank, the penguins’  preferred prey, the Antarctic silverfish, can be found in abundance.

During deep dives the penguins often exceeded their oxygen storage limits for aerobic metabolism and developed an oxygen debt, meaning they use up their oxygen supply but use other physiological means to continue the dive, said Kooyman, a research physiologist and professor emeritus of biology at Scripps Oceanography. This debt required a prolonged recovery of 15 to 20 minutes after each dive, compared to two to three minutes for shorter dives. This type of diving is possible because the birds are diving to a place where the prey are concentrated and easy to catch with minimal physiological effort.

“We do not know of any similar seafloor feature near emperor penguin colonies other than those in the Ross Sea. It is not likely coincidental that the two largest emperor penguin colonies are near this large, reliable, readily available and rich resource,” Kooyman said. “It is exciting imagery to think of a flock of penguins cruising through the darkness of the deep bottom, 450 meters from the surface, hunting for their prey.”

Kooyman’s team included researchers from NOAA, the National Marine Mammal Foundation, the University of Tokyo, and Principia College. The study appeared in the journal Polar Biology in June.

Kooyman said that the study underscores the benefit of the Ross Sea region Marine Protected Area (RSRMPA) in which the penguins’ dive journeys take place. Its inclusion of Crary Bank makes the MPA considerably more effective in achieving its conservation goal. 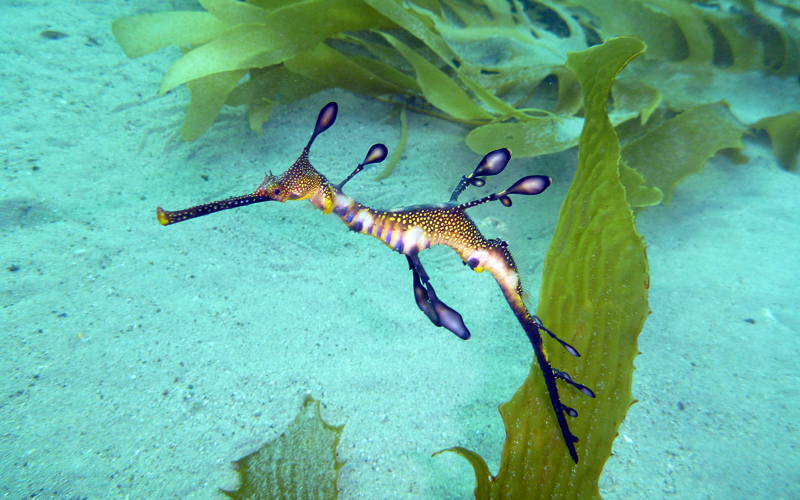 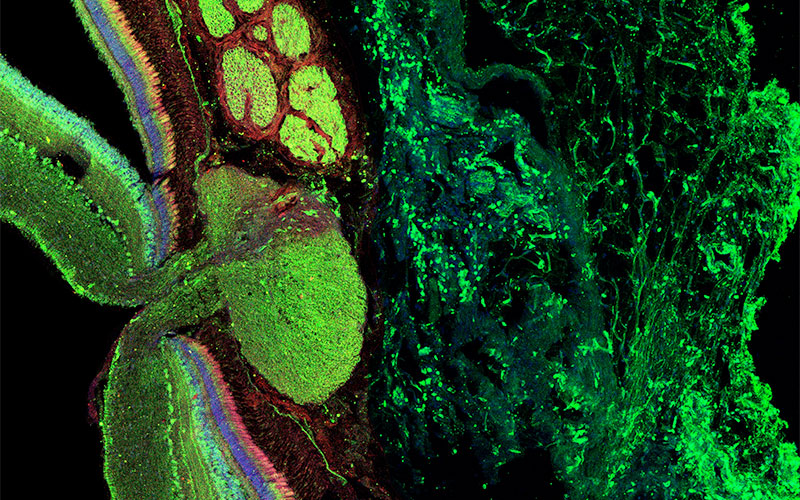 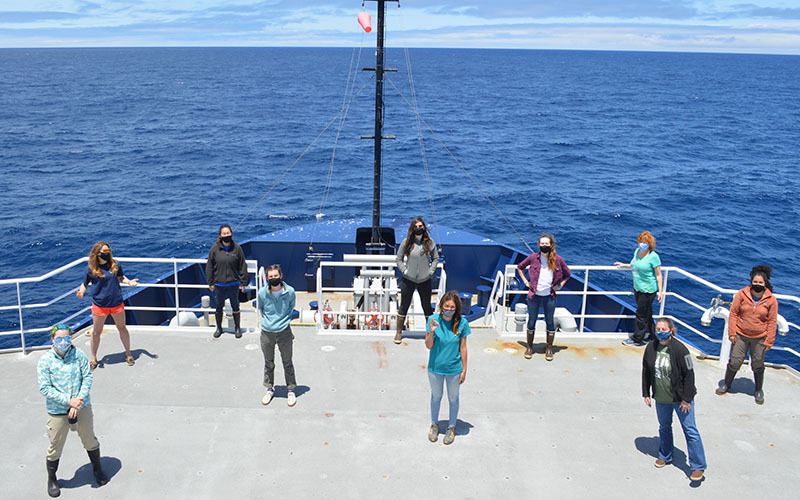