Researchers at Scripps Institution of Oceanography at UC San Diego examining 14 years of hospital admissions data conclude that the fine particles in wildfire smoke can be several times more harmful to human respiratory health than particulate matter from other sources such as car exhaust. While this distinction has been previously identified in laboratory experiments, the new study confirms it at the population level.

This new research work, focused on Southern California, reveals the risks of tiny airborne particles with diameters of up to 2.5 microns, about one-twentieth that of a human hair. These particles – termed PM2.5 – are the main component of wildfire smoke and can penetrate the human respiratory tract, enter the bloodstream and impair vital organs.

The study appears March 5 in the journal Nature Communications by researchers from Scripps Institution of Oceanography and the Herbert Wertheim School of Public Health and Human Longevity Science at UC San Diego. It was funded by the University of California Office of the President, the National Oceanic and Atmospheric Administration (NOAA), the Alzheimer's Disease Resource Center for Advancing Minority Aging Research at UC San Diego and theOffice of Environmental Health Hazard Assessment.

Corresponding author Rosana Aguilera said the research suggests that assuming all particles of a certain size are equally toxic may be inaccurate and that the effects of wildfires – even at a distance – represent a pressing human health concern.

“There is a daily threshold for the amount of PM2.5 in the air that is considered acceptable by the county and the Environmental Protection Agency (EPA),” said Aguilera, a postdoctoral scholar at Scripps Institution of Oceanography. “The problem with this standard is that it doesn’t account for different sources of emission of PM2.5.”

As of now, there is not a consensus as to why wildfire PM2.5 is more harmful to humans than other sources of particulate pollution. If PM2.5 from wildfires is more dangerous to human lungs than that of ambient air pollution, the threshold for what are considered safe levels of PM2.5 should reflect the source of the particles, especially during the expanding wildfire season. This is especially relevant in California and other regions where most PM2.5 is expected to come from wildfires.

In Southern California, the Santa Ana winds drive the most severe wildfires and tend to blow wildfire smoke towards populated coastal regions. Climate change delays the start of the region’s rainy season, which pushes wildfire season closer to the peak of the Santa Ana winds in early winter. Additionally, as populations grow in wildland urban interface areas, the risks of ignitions and impacts of wildfire and smoke increase for those who live inland and downwind.

Coauthor Tom Corringham points to the implications for climate change: “As conditions in Southern California become hotter and drier, we expect to see increased wildfire activity. This study demonstrates that the harm due to wildfire smoke may be greater than previously thought, bolstering the argument for early wildfire detection systems and efforts to mitigate climate change.”

New Assessment Examines 10 Reasons Why the Coronavirus Is Airborne 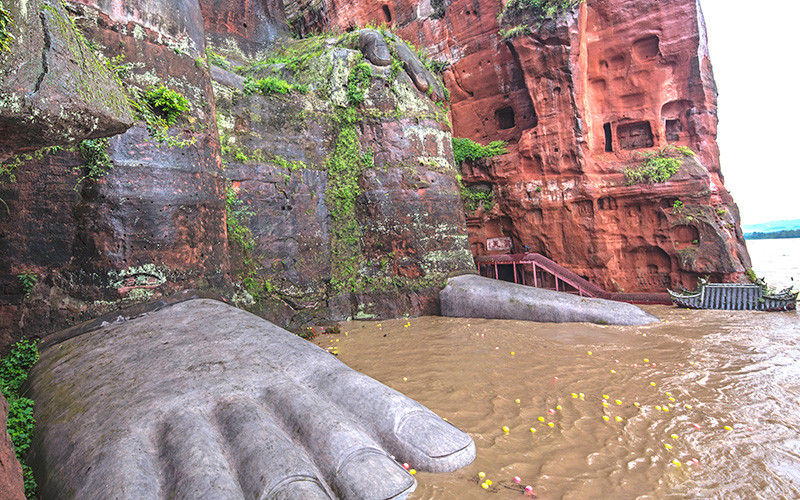 Climate modelers unravel a mystery with a surprising connection to Aus...