The ‘Grand Tour’ Atlantic Ocean Water Takes Around the World

Scientists at Scripps Institution of Oceanography at UC San Diego and colleagues have created an estimate of the journey water makes around the world ocean basins using information from more than 1 billion points of data collected over 25 years.

The oceanographers found that random parcels of water will take hundreds or sometimes thousands of years to complete an epic journey back to their points of origin. They also find that a fundamental and much-publicized component of the circulation in the Atlantic Ocean could be more vulnerable to disruption than previously understood.

Scripps Oceanography postdoctoral researcher Louise Rousselet, oceanographer Paola Cessi, and research scientist Gael Forget from the Massachusetts Institute of Technology report their results in the May 21 issue of the journal Science Advances. The National Science Foundation (NSF) and NASA funded the research.

Rousselet and Cessi said the research is the first to follow trajectories of water supported by such a large amount of real-world data while using a computer simulation known as Estimating the Circulation and Climate of the Ocean (ECCO). ECCO is an ocean model that incorporates more than 1 billion data collected from satellites, robotic free-drifting floats in the global Argo network, and other sources. ECCO  merges the data into a global simulation of the oceans much like weather forecasts do for the atmosphere. Water parcels followed on their journey through the ocean record physical properties, such as temperature and salinity. Following moving tagged parcels is a complement to describing ocean properties at fixed locations, such as the temperature at the end of the Scripps Pier.

In their simulation, Rousselet and colleagues  followed the paths of water that originates in what oceanographers call the lower branch of the Atlantic Meridional Overturning Circulation (AMOC), a major flow of Atlantic water that moderates temperatures between the equator and the poles. At one point, water in this circulation becomes heavier in the North Atlantic and sinks. The rising water required to balance this sinking water sets in motion a cold, dense flow in the deep ocean back toward the equator. The circulation stabilizes weather in Europe and in other areas around the Atlantic.

The simulation followed 65,000 parcels of water like runners at a starting gate in the Atlantic just south of the equator. They then used ECCO to see where the water particles went over a recent 25-year period. They then looped data on the velocity of the water parcels to track where they would be expected to go next over another 25 years, then another 25, and so on for millennia.

The researchers found that about one-third of the parcels left the Atlantic, then took a trip around the Pacific, Indian, and Southern oceans and needed about 300 years to return home. About 20 percent made roughly the same journey but traveled to greater depths and also made a detour into the Weddell Sea off Antarctica. Those parcels needed 700 years to get back to the Atlantic. The largest number, nearly half, typically needed 2,800 years to get back, diving for roughly 1,000 years into the abyssal Pacific Ocean. Those, Cessi said, took the “grand tour” of the world’s oceans, visiting nearly every basin at varying depths before returning.

In all three cases, the properties of the water parcels changed throughout the journey and those changes influenced their speed. Water that is salty and cold is denser than fresher warmer water. The interplay of water with different densities in the oceans, together with the surface winds, is what determines the ocean circulation as the dense water sinks and light water rises, following labyrinthine pathways.

The simulated routes enabled the researchers to record what the temperature and salinity was at various waypoints on the trip. From that they concluded that the AMOC serves as a conduit through which salt is pumped into the Atlantic Ocean.

If that circulation is a bringer of salinity, that could mean recent climate change-induced dynamics in the North Atlantic Ocean could destabilize the AMOC. Several researchers have observed that the North Atlantic Ocean is becoming fresher as glacial melt in Greenland accelerates and as relatively fresh water from the Arctic Ocean spills into the Atlantic. This means that fresh water incursions could disrupt the AMOC, which could trigger extreme weather changes, not only around the Atlantic, but eventually around the world. 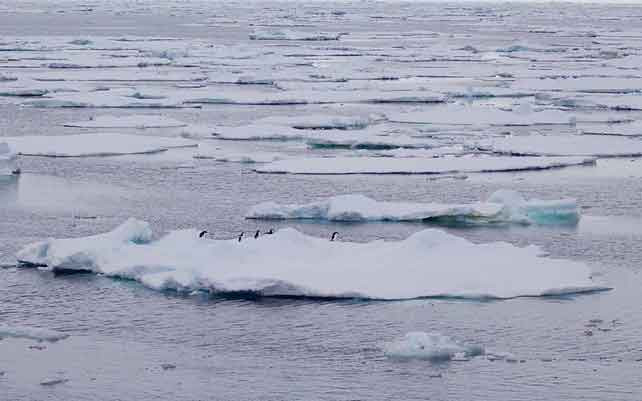 Voyager: Is There Really a Southern Ocean? 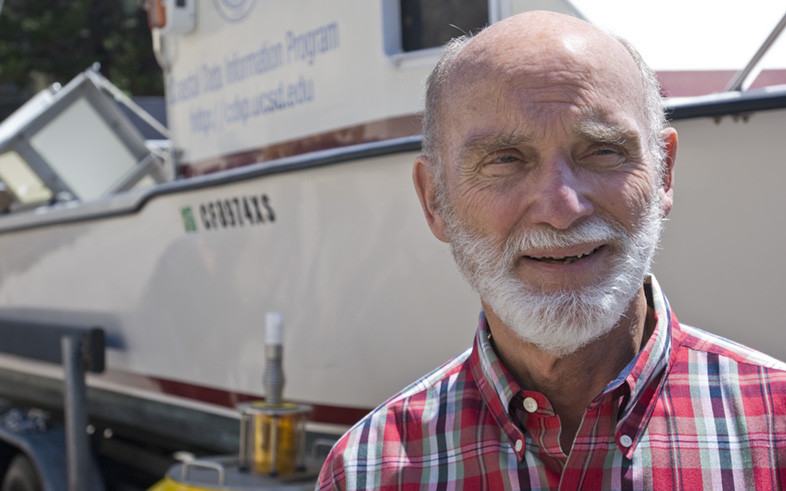 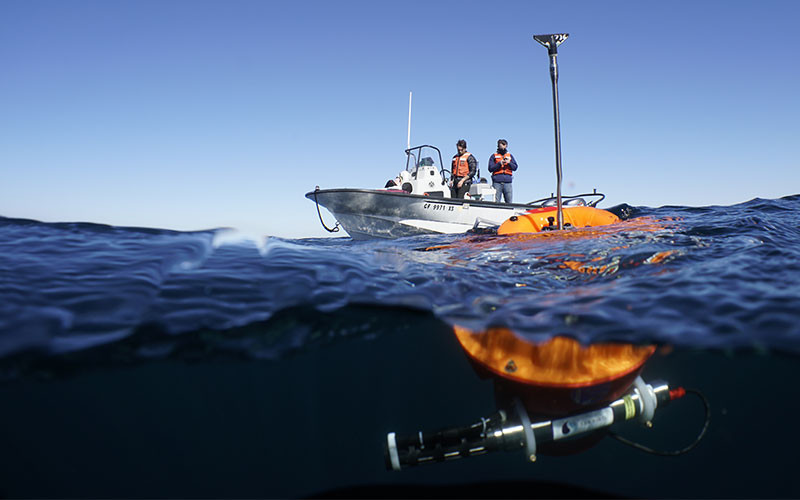