A newly opened treasure trove of information about ocean and earth sciences is available online from Scripps Institution of Oceanography at UC San Diego.

Scripps's Explorations magazine, formerly a quarterly print publication for members only, is now free and published monthly on the web as part of the institution's public education programs. The online magazine contains feature stories about current research in multimedia formats with slideshows, videos, podcasts and a science photo of the week as well as a complete archive of articles printed during the last 13 years. More than 50 exciting and colorful feature stories can be viewed online or downloaded as PDFs for classroom use.

"Explorations has been one of the premiere ocean and earth sciences magazines for the general public for many years, and now we are proud to offer the same high level of excellence in science communication to the public at no charge," said Tony Haymet, Scripps director and UC San Diego vice chancellor of marine sciences. "Young people especially will find Explorations brings science alive through the stories about our researchers."

Among the educational materials available on the Explorations website are Voyager for Kids features that tackle complex topics such as tsunamis, earthquakes, marine ecology and climate in a manner that is understandable and engaging to readers of all ages. There are also 45 video clips, each about five minutes in length, that portray Scripps science taking place around the world from the institution's laboratories in La Jolla, Calif., to Italy, Australia, the Maldives, and beyond.

In 2001, textbook publisher McGraw-Hill contracted with Scripps to include 34 segments from Explorations videos as supplemental education materials for the college-level textbooks An Introduction to the World's Oceans, Fundamentals of Oceanography, and Marine Biology.

"Scripps's Explorations magazines and videos present the great breadth of scientific interests within oceanography and earth sciences and give students an opportunity to learn about cutting-edge research beyond the content of traditional classroom materials," said Keith A. Sverdrup, a University of Wisconsin-Milwaukee (UWM) professor of geophysics and author of An Introduction to the World's Oceans.

"I have used the brief Explorations video segments in the classroom for many years and found they are perfect for raising the students' interest and promoting discussion. They are not too long as is typical of classroom videos," said Sverdrup, who is on leave from UWM serving as a program officer in the National Science Foundation's Division of Undergraduate Education.

Some of the topics featured in Explorations are marine biodiversity, global warming, marine technology, marine genomics, earthquakes, tides and currents, volcanoes, and many other aspects of the oceans, land, atmosphere, and biosphere. 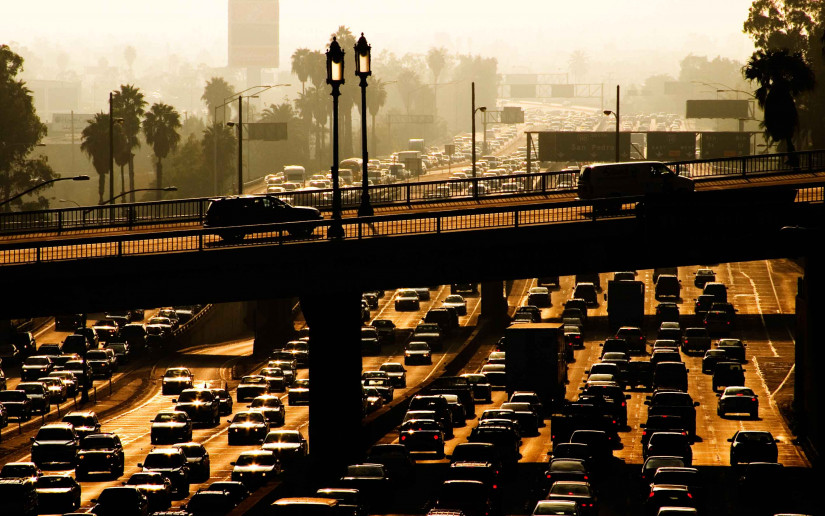