New Study Identifies Thermometer for the Past Global Ocean

There is a new way to measure the average temperature of the ocean thanks to researchers at Scripps Institution of Oceanography at the University of California San Diego. In an article published in the Jan. 4, 2018, issue of the journal Nature, geoscientist Jeff Severinghaus and colleagues at Scripps Oceanography and institutions in Switzerland and Japan detailed their ground-breaking approach.

Determining changes in the average temperature of the entire world’s ocean has proven to be a nearly impossible task due to the distribution of different water masses. Each layer of water can have drastically different temperatures, so determining the average over the entirety of the ocean’s surface and depths presents a challenge.

Severinghaus and colleagues were able to bypass these obstacles by determining the value indirectly. Instead of measuring water temperature, they determined the ratio of noble gases in the atmosphere, which are in direct relation to the ocean’s temperature.

“This method is a radically new way to measure change in total ocean heat,” said Severinghaus. “It takes advantage of the fact that the atmosphere is well-mixed, so a single measurement anywhere in the world can give you the answer.”

In the study, the scientists measured values of the noble gases argon, krypton, and xenon in air bubbles captured inside ice in Antarctica. As the oceans warm, krypton and xenon are released into the atmosphere in known quantities. The ratio of these gases in the atmosphere therefore allows for the calculation of average global ocean temperature.

Measurements were taken from ice samples collected during the West Antarctic Ice Sheet (WAIS) Divide coring project, of which Severinghaus is a leader. Over the course of six field seasons in Antarctica, a drill removed ice in cylindrical samples 2.7 meters (just under 9 feet) in length. The final sample was taken at a depth of 3,405 meters (over 11,000 feet) in 2011. This record spans nearly 100,000 years and the age of the layers can be determined to within 50 years. Earth’s atmosphere mixes on a scale of weeks to months, so a measurement of these air bubbles gives what is essentially a global average. For this study, scientists focused on samples 8,000 to 22,000 years old, and collected data in increments averaging 250 years in resolution.

New insights into the glaciation cycles that occurred on Earth long before humans began affecting the temperature of the atmosphere and oceans are now possible using the technique of measuring noble gas quantities. The study determined that the average global ocean temperature at the peak of the most recent ice age was 0.9 ºC (33.6 ºF). The modern ocean’s average temperature is 3.5 ºC (38.3 ºF). The incremental measurements between these data points provide an understanding of the global climate never before possible.

“The reason this study is so exciting is that previous methods of reconstructing ocean heat content have very large age uncertainties, [which] smooths out the more subtle features of the record,” said co-author Sarah Shackleton, a graduate student in the Severinghaus lab at Scripps. “Because WAIS Divide is so well dated, this is the first time that we've been able to see these subtle features in the record of the deglaciation. This helps us better understand the processes that control changes in ocean heat content.”

This paper is the result of fifteen years of work for Severinghaus, along with graduate students and postdoctoral scholars in his lab. Discussions with another professor at Scripps, atmospheric scientist Ralph Keeling, brought about the idea. Keeling studies the argon levels in the atmosphere to get a similar record of ocean heat going back a few decades. However, air bubbles trapped in ice don’t preserve argon levels accurately. Severinghaus discovered that xenon and krypton are well preserved in ice cores, which provides the temperature information that can then be used by scientists studying many other aspects of the earth’s oceans and atmosphere over hundreds of thousands of years.

Going forward, the ratios of these same noble gases can be determined from atmospheric samples taken anywhere in the world. For example, a measurement from the Ellen Browning Scripps Memorial Pier in La Jolla represents a global average of ocean temperature. Severinghaus hopes to fine tune the procedure.

“Our precision is about 0.2 ºC (0.4 ºF) now, and the warming of the past 50 years is only about 0.1 ºC,” he said, adding that advanced equipment can provide more precise measurements, allowing scientists to use this technique to track the current warming trend in the world’s oceans.

With this study, Severinghaus and colleagues have shown that measurements of noble gases in the atmosphere provide the historical record long sought by the scientific community, and can be further optimized to gain insights into modern ocean temperature changes as well. 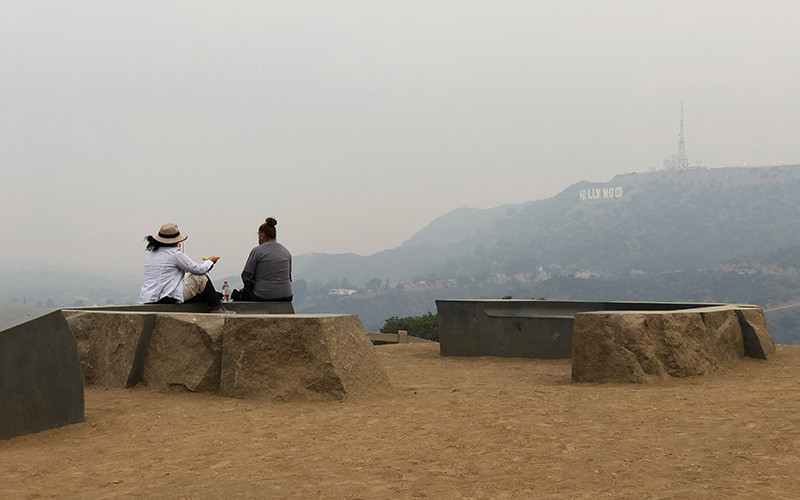 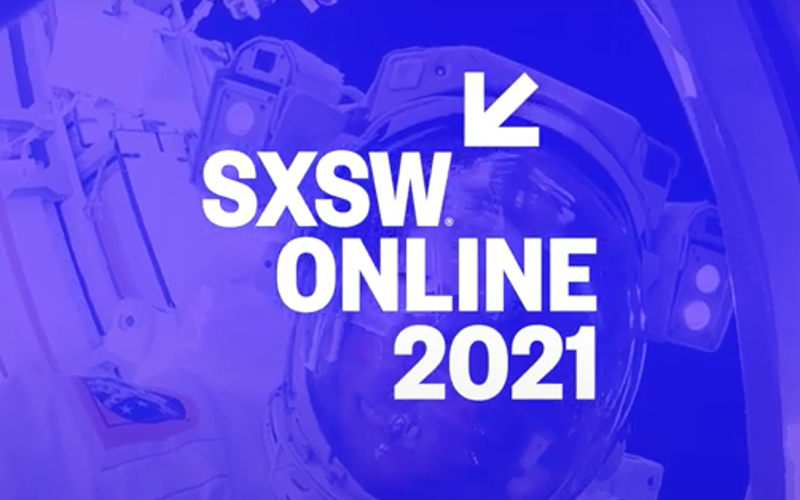