A new study published Jan. 8 in the journal Nature Geoscience reveals that strong El Niño events can cause significant ice loss in some Antarctic ice shelves while the opposite may occur during strong La Niña events.

El Niño and La Niña are two distinct phases of the El Niño/Southern Oscillation (ENSO), a naturally occurring phenomenon characterized by how water temperatures in the tropical Pacific periodically oscillate between warmer than average during El Niños and cooler during La Niñas.

The research, funded by NASA and the NASA Earth and Space Science Fellowship, provides new insights into how Antarctic ice shelves respond to variability in global ocean and atmospheric conditions.

The study was led by Fernando Paolo while a PhD graduate student and postdoc at Scripps Institution of Oceanography at the University of California San Diego. Paolo is now a postdoctoral scholar at NASA’s Jet Propulsion Laboratory. Paolo and his colleagues, including Scripps glaciologist Helen Fricker, discovered that a strong El Niño event causes ice shelves in the Amundsen Sea sector of West Antarctica to gain mass at the surface and melt from below at the same time, losing up to five times more ice from basal melting than they gain from increased snowfall. The study used satellite observations of the height of the ice shelves from 1994 to 2017.

“We’ve described for the first time the effect of El Niño/Southern Oscillation on the West Antarctic ice shelves,” Paolo said. “There have been some idealized studies using models, and even some indirect observations off the ice shelves, suggesting that El Niño might significantly affect some of these shelves, but we had no actual ice-shelf observations. Now we have presented a record of 23 years of satellite data on the West Antarctic ice shelves, confirming not only that ENSO affects them at a yearly basis, but also showing how.”

The opposing effects of El Niño on ice shelves – adding mass from snowfall but taking it away through basal melt – were at first difficult to untangle from the satellite data. “The satellites measure the height of the ice shelves, not the mass, and what we saw at first is that during strong El Niños the height of the ice shelves actually increased,” Paolo said. “I was expecting to see an overall reduction in height as a consequence of mass loss, but it turns out that height increases.”

After further analysis of the data, the scientists found that although a strong El Niño changes wind patterns in West Antarctica in a way that promotes flow of warm ocean waters towards the ice shelves to increase melting from below, it also increases snowfall particularly along the Amundsen Sea sector. The team then needed to determine the contribution of the two effects. Is the atmosphere adding more mass than the ocean is taking away or is it the other way around?

“We found out that the ocean ends up winning in terms of mass. Changes in mass, rather than height, control how the ice shelves and associated glaciers flow into the ocean,” Paolo said.  While mass loss by basal melting exceeds mass gain from snowfall during strong El Niño events, the opposite appears to be true during La Niña events.

Over the entire 23-year observation period, the ice shelves in the Amundsen Sea sector of Antarctica had their height reduced by 20 centimeters (8 inches) a year, for a total of 5 meters (16 feet), mostly due to ocean melting. The intense 1997-98 El Niño increased the height of these ice shelves by more than 25 centimeters (10 inches). However, the much lighter snow contains far less water than solid ice does. When the researchers took density of snow into account, they found that ice shelves lost about five times more ice by submarine melting than they gained from new surface snowpack.

“Many people look at this ice-shelf data and will fit a straight line to the data, but we're looking at all the wiggles that go into that linear fit, and trying to understand the processes causing them,” said Fricker, who was Paolo’s PhD adviser at the time the study was conceived. “These longer satellite records are allowing us to study processes that are driving changes in the ice shelves, improving our understanding on how the grounded ice will change,” Fricker said.

“The ice shelf response to ENSO climate variability can be used as a guide to how longer-term changes in global climate might affect ice shelves around Antarctica,”  said co-author Laurie Padman, an oceanographer with Earth & Space Research, a nonprofit research company based in Seattle. “The new data set will allow us to check if our ocean models can correctly represent changes in the flow of warm water under ice shelves,“ he added.

Melting of the ice shelves doesn’t directly affect sea level rise, because they’re already floating. What matters for sea-level rise is the addition of ice from land into the ocean, however it’s the ice shelves that hold off the flow of grounded ice toward the ocean.

Understanding what's causing the changes in the ice shelves “puts us a little bit closer to knowing what's going to happen to the grounded ice, which is what will ultimately affect sea-level rise,” Fricker said. “The holy grail of all of this work is improving sea-level rise projections,” she added. 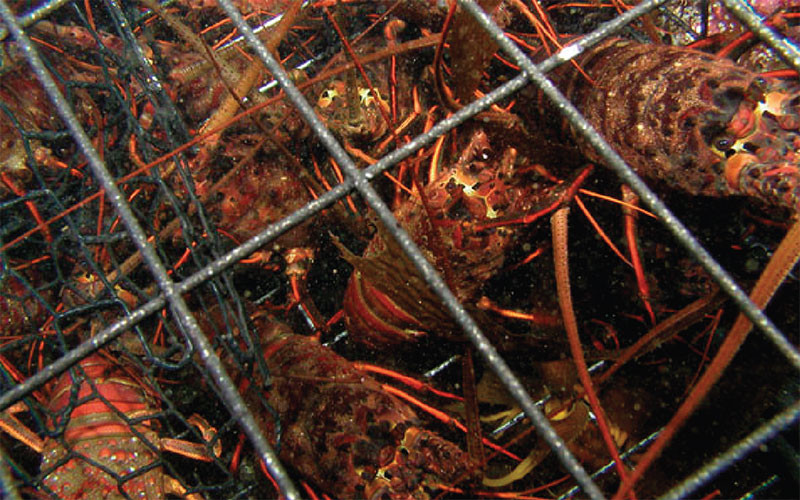 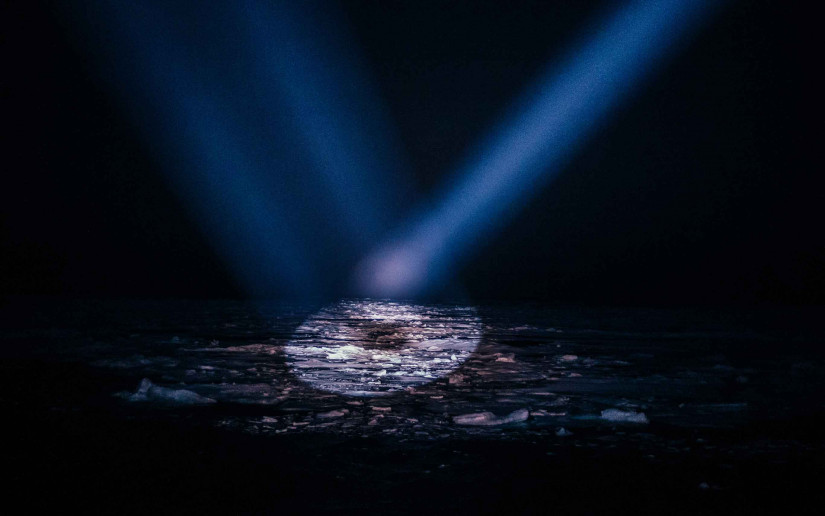 Unprecedented observations could revise forecasts of melt in polar oce...