Anthropology students Mariela Declet and Angel Vega, together with citizen scientist Hector Rivera, stand on a coastal outcropping in Puerto Rico earlier this month in an effort to map and document underwater and coastal features with environmental archaeologist Isabel Rivera-Collazo, who took this photo and the others displayed below.

The project involved a collaboration between CISA3 (from CALIT2 at Qualcomm Institute) using drones and other technology to build georeferenced 3D maps and virtual reality (VR) models to observe the coast and document coastal cultural heritage. The high-resolution imaging will also help to monitor the coastal erosion, which is becoming an increasingly severe threat due to sea level rise.

Rivera-Collazo specializes in geoarchaeology, archaeomalacology, coastal and marine processes, maritime culture, and climate change. A native of Puerto Rico, she recently joined the faculty at UC San Diego's Scripps Institution of Oceanography and the Department of Anthropology, and is a collaborator with the newly-launched Scripps Center for Marine Archaeology. 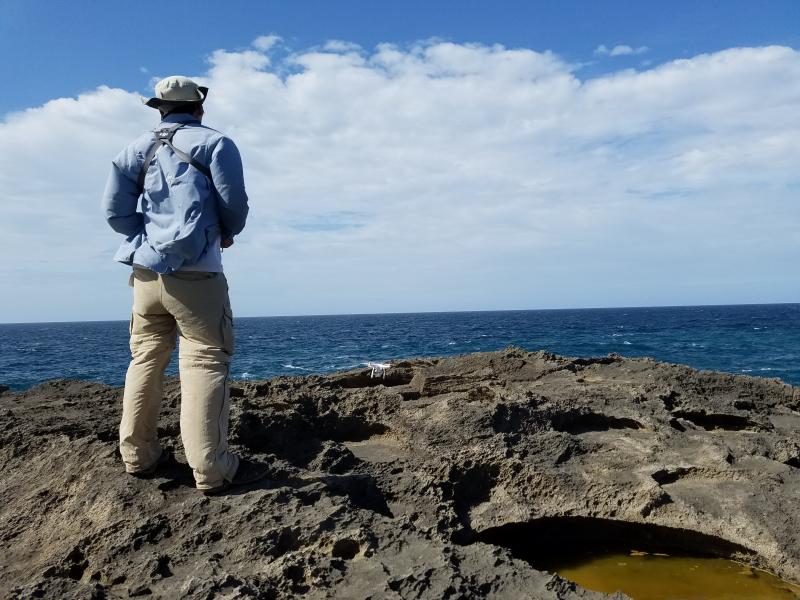 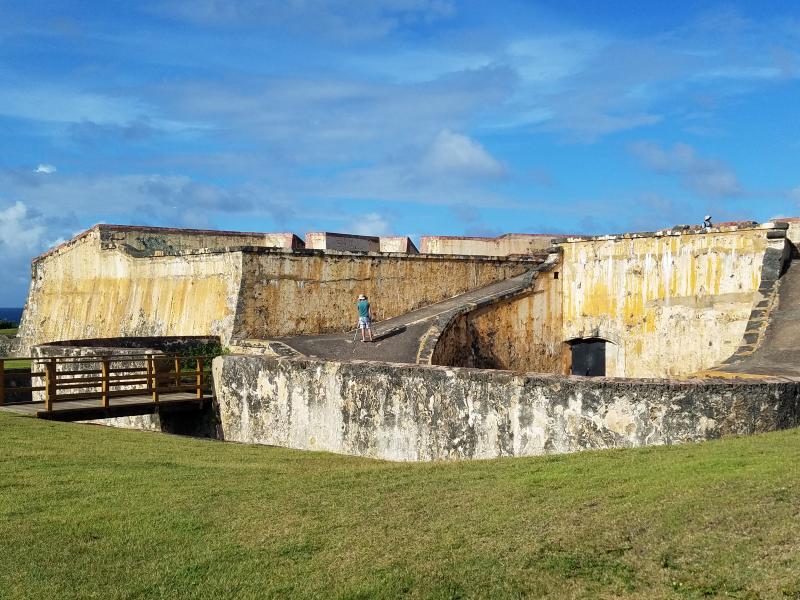 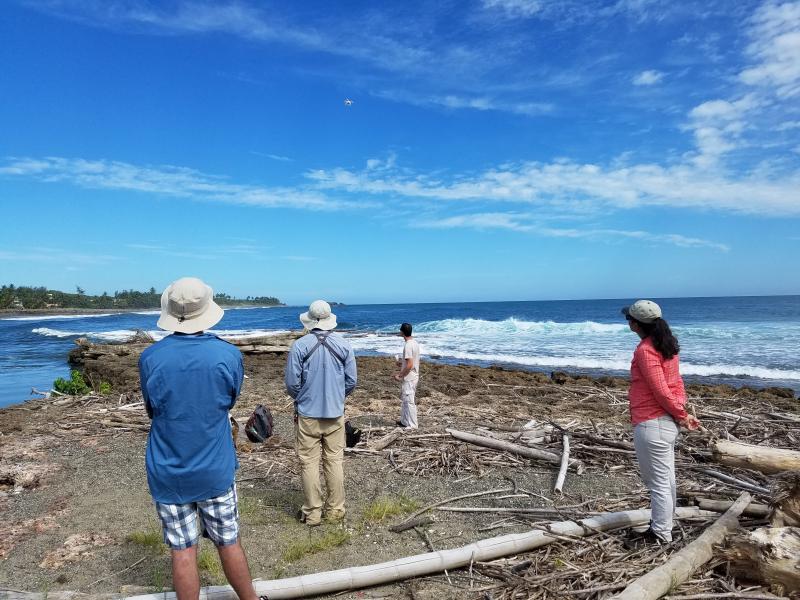 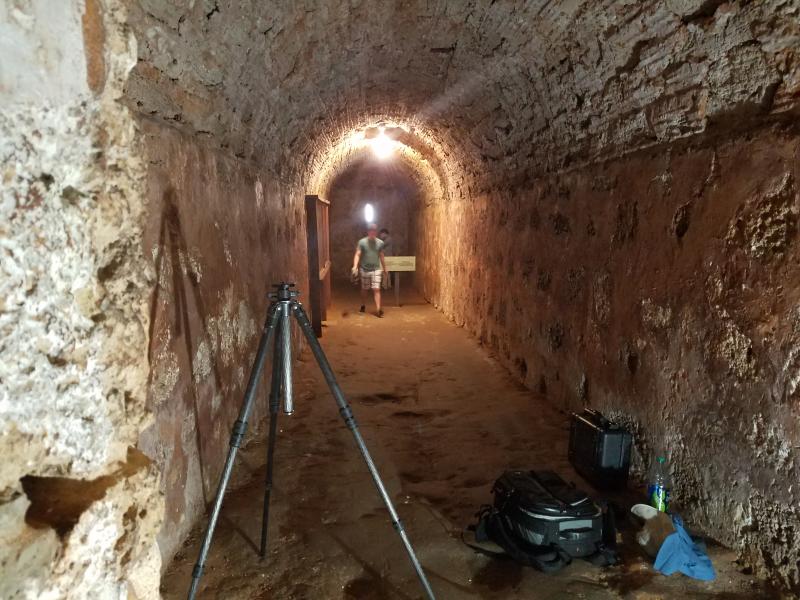 Related Video: An Archaeological Perspective on Humans and Climate Change