Since researchers began surveys in the 1980s, coral reefs in the Caribbean have undergone widespread change following bleaching and disease epidemics that have reduced the abundance of reef-building corals by 50 percent.

A new study by scientists at Scripps Institution of Oceanography at UC San Diego concludes that coral declines along the Caribbean coast of Panama began much earlier, in the early- to mid-20th century, and were related to the first wave of industrial agriculture.

The study, “Molluscan subfossil assemblages reveal the long-term deterioration of coral reef environments in Caribbean Panama,” appeared in the June issue of Marine Pollution Bulletin. It is the first study to offer a comprehensive description of the composition of historical and modern Caribbean coral reef molluscan communities.

Katie Cramer, a postdoctoral researcher at Scripps Oceanography and Scripps PhD graduate, collected over 35,000 shells of clams and other molluscs from large pits that she excavated underwater at multiple reef sites in the Bocas del Toro region of Caribbean Panama. Pits were dug from lagoons closer to shore and more influenced by runoff as well as offshore sites less influenced by runoff.  To pinpoint the timing of changes, she used radiocarbon dating to estimate the approximate age of the shells.

The molluscs lived on the reef and when they died, their soft bodies decomposed and their shells remained and became part of the “fossil record.” As corals, other molluscs, urchins, algae, and other organisms continued to grow near and on top of the empty shells, the shells became incorporated into the reef sediments and fossilized.

Analyzing newer fossils such as these shells allows researchers to go back in time to re-create the state of coral reefs before large-scale human disturbance from activities such as industrialized agriculture, commercial fishing, and climate change, said Cramer.

Cramer found increased dominance of molluscs that are typically found in nutrient- and sediment-laden waters. Conversely, there was reduced dominance of molluscs associated with low nutrients and sediments and high coral abundance, revealing that water quality has been declining since the early 20th century at lagoonal reefs and after 1960 at offshore reefs.  The fossils used in the study had not been harvested, indicating that overfishing was not the reason for their decline.

The timing of mollusc community changes at lagoonal reefs coincided with the onset of large-scale banana plantations in the region, suggesting increasing sediments and nutrients from land clearing and agricultural runoff were causes of early water quality declines.

“These fossil data provide a more accurate baseline from which to understand the true magnitude and ultimate causes of changes to Caribbean reefs, including disease and coral bleaching outbreaks that began in the 1980s,” said Cramer.  “Our study suggests that historical land clearing resulted in deteriorating reef environments long before coral disease and bleaching, and could have played an important role in recent coral declines.”

Cramer hopes that results of this study will help raise awareness of the need to enact better land management practices to protect and restore imperiled Caribbean coral reefs.

The study was funded by the National Science Foundation, Smithsonian Institution, University of California Academic Senate, Center for Marine Biodiversity and Conservation at Scripps Oceanography, and PADI’s Project Aware.

In addition to Cramer, this study was authored by Jill Leonard-Pingel of Washington and Lee University in Lexington, Virginia, Felix Rodriguez of the Smithsonian Tropical Research Institute (STRI) in Panama, and Jeremy Jackson of Scripps Oceanography and STRI. 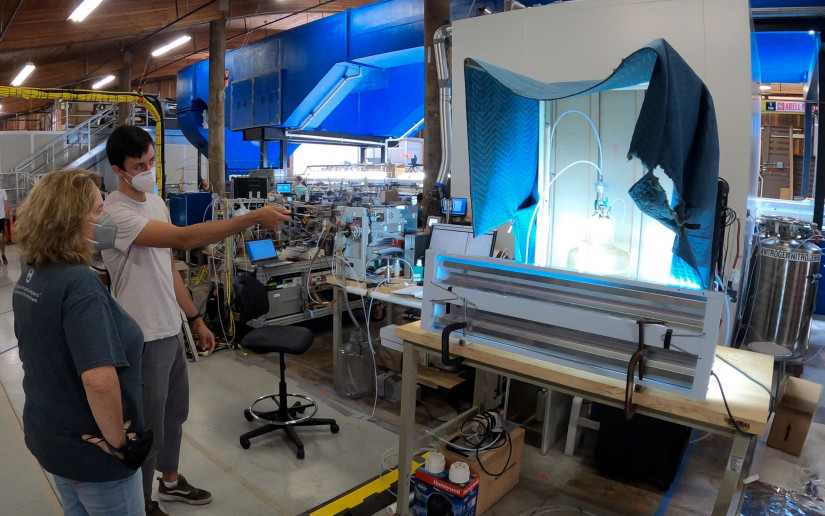 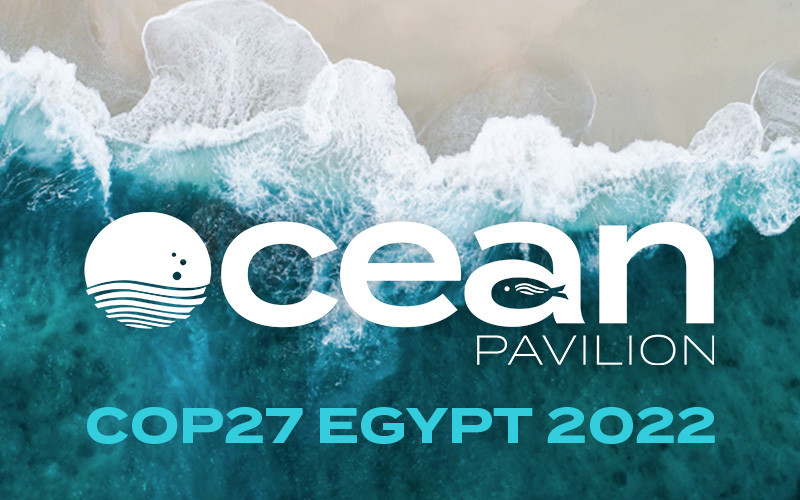