The event was created by five alumni of Scripps Oceanography's Master of Advanced Studies in Marine Biodiversity and Conservation (MAS MBC) program. With a shared passion for communicating science to the public, Salty Cinema co-founders Shayna Brody, Brant Chlebowski, Ben Meissner, Lark Starkey, and Laura Walsh said that each person brings a unique set of skills to the group.

“Salty Cinema presents a forum to engage in timely environmental conversations by mixing compelling films, expert panels, and an informed public,” said Brody, who graduated from Scripps in 2017. “Our hope is that by bringing together ocean films and real people working on these issues, we can engage people outside of Scripps and hopefully inspire them to get involved in ocean conservation.”

Hosted by Stuart Sandin, director of the Center for Marine Biodiversity and Conservation at Scripps, the Jan. 18 event featured a 20-minute condensed version of the documentary “A Plastic Ocean” and a viewing of the short film “Smog of the Sea,” produced by musician Jack Johnson, along with short films from Scripps PhD candidate Cliff Kapono and alumnus Meissner, MAS ‘17. The screening was followed by a Q&A with an expert panel of researchers, policymakers, and advocacy professionals, as well as a blue tech entrepreneur who continued the conversation with audience members.

Santa Monica Assemblymember and Salty Cinema attendee Richard Bloom shared that his interest in plastics was first piqued with a financial incentive when his mother allowed him to “keep the change” from recycling plastic bottles.

Imperial Beach Councilmember Mark West also recalled his start in recycling plastics, which can be traced back to polluted surf sessions and endless beach cleanups. West and Roger Kube of the Surfrider San Diego family reminded audience members to follow Assembly Bill 319, which would prohibit retailers from selling beverages in bottles with a cap that is not tethered to the container by 2020.

Speaking from almost the exact spot from where she defended her thesis at Scripps just a few months ago, biological oceanographer Jennifer Brandon recommended a conscious consumer approach to this issue and to avoid buying plastic when possible.

And finally, Scripps researcher Rachel Labbe-Bellas touched on the responsibility that the United States and large corporations have in limiting plastic pollution across the globe.

Photos from the event are available on the Salty Cinema event page. The group expects to make an even bigger splash at their next event, which will be hosted at Scripps Oceanography in the spring and focused on the topic of offshore oil drilling. 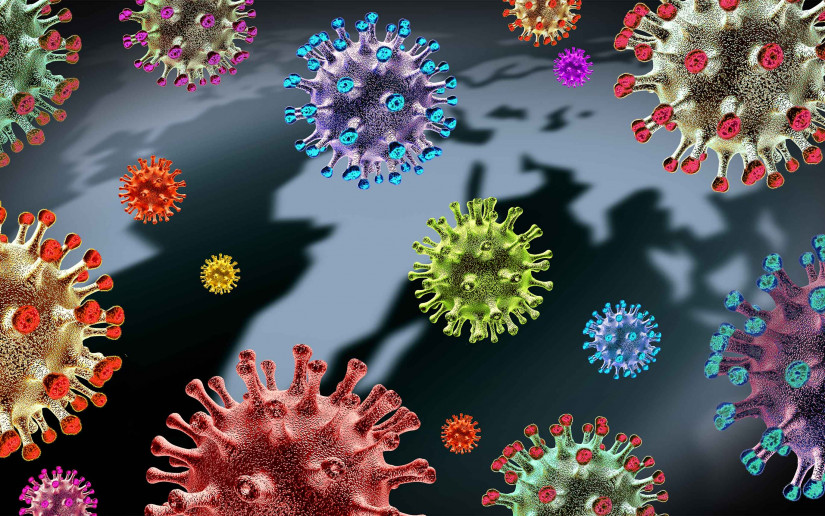