Geologist Emily Chin joined Scripps Institution of Oceanography at the University of California San Diego in August 2016. She earned her PhD from Rice University in 2013, then was a postdoctoral researcher at Brown University from 2014 to 2016.

explorations now: What do you do for a living?

Emily Chin: I'm a geologist and my specialties are igneous petrology [study of rocks that form from magma such as basalts] and metamorphic petrology [study of rocks whose mineralogy and texture has changed due to change in pressure and temperature such as marble]. Petrology is the study of rocks and I study the lithosphere, which is what we're standing on right now, the rigid outer shell of our planet. I'm broadly interested in the origin and evolution of our tectonic plates, various processes that form magma, and volcanism. A lot of my research is in California, which is a very active geologic region where we have a lot of earthquakes and magmatism, so it's a great place to do petrology.

Just in the past few weeks I've been out in the Sierra Nevada mountains using rheology [the study of the deformation and flow of matter] to understand mountain-building. The Sierra Nevada mountains are one of the world-class mountain ranges built 100 million years ago. It’s a great place to understand plate tectonic processes and how mountains are formed and how granite forms. It’s kind of an interesting thing to think about because when you look at all the planets in our solar system, Earth is the only planet that has granitic continental crust. When you look at the Sierra Nevada mountains, that’s all granite. And that's really an interesting sort of big scientific question of why and how.

en: What got you into the field?

EC: I got into geology because I looked at a peridotite xenolith [a rock fragment brought to Earth’s surface in volcanic eruptions] under the microscope as an undergrad. I looked at this rock in my hand and it was just this ugly brown thing. But then when I looked at it under the microscope, it was beautiful with rainbows of colors and I thought why does it look like that? What are these textures? What are these minerals? I was just really fascinated, so I continued to pursue, trying to understand xenoliths, peridotites, and the mantle. That's taken me here, still trying to understand from the micro scale to the big scale.

en: What are some of the main questions in your field?

EC: When we're on the surface of Earth, the only sort of manifestation of the deep earth is volcanism. Volcanoes erupt but deep beneath our feet there are a lot of other processes that go on that contribute to that melting and deformation of the lithosphere. The word xenolith means “foreign rock.” Xenoliths are just pieces of that deep part of the earth where we can go and dig a hole and actually sample it. Those are the rocks that I study that tell us a lot about what are the rock properties, what are their compositions and how do they feed into deformation of a lithosphere.

One of the big recently recognized issues in earthquake geology is that it's not just the upper crust where earthquakes nucleate and deform. They actually extend all the way down into the deep lithosphere. The lithosphere can be 100 kilometers (62 miles) thick beneath the continents and it's inaccessible so one of the things that I'm interested in is looking at xenoliths. With those, I can actually sample this inaccessible part of the lithosphere. By looking at the composition and the minerals and other sort of characteristics of the xenoliths, we can estimate their composition and how they're going to deform. That will feed into models of how earthquakes span the entire lithosphere, how ruptures happen, and the rock properties associated with earthquakes. Understanding the Southern California region, but from the deep crustal perspective, is one of the recent projects I've been doing.

en: What tools do you use in your research?

EC: (Laughs) A rock hammer. Actually, we’re pretty low-tech when we go out in the field. We usually do a lot of research before we do any sort of field sampling and we target areas. A lot of it is just kind of backpacking into the mountains and then getting the specific samples that we want. And really that just involves a rock hammer most of the time and sample bags. But it's when we come back to the lab, that's where all the really cool techniques and cool instruments come into play. We have a range of instrumentation to characterize rocks ranging from electron microscopy to ion microprobes. These are all ways to get to the micro scale and understand what are the compositions of these minerals, how are the fabrics, or textures of the rock, evolving, what do the textures of these rocks tell us? I do field work but a lot of my work is in the lab to study rocks at the micro scale and that's how you understand rock properties and how they contribute to deformation.

en: Why did you come to Scripps?

EC: I've worked in the Sierra Nevadas since my PhD and I've sort of never left it. It's just such a great natural laboratory to study so many different processes associated with subduction, magnetism, volcanism. So being at Scripps is just great because I'm only a few hours away from that area and also the Mojave desert, which is another area where I do a lot of research, and also more recently coastal geology in California as well.

I think one of the things about Scripps is the freedom that I have here to pursue research. That's what Scripps is all about and that's my passion, doing research and being in an environment that fosters that sort of mentality. Research first is really important to me. Another thing is after I've visited here a few times, I just really loved the place. I have some really great colleagues. We all do different things, which is really great because everyone has a different expertise and we can sort of feed off of each other and learn from each other. I think it's just a great place to do research and I've had also some really good interactions with students, so it's a great balance between teaching and research. 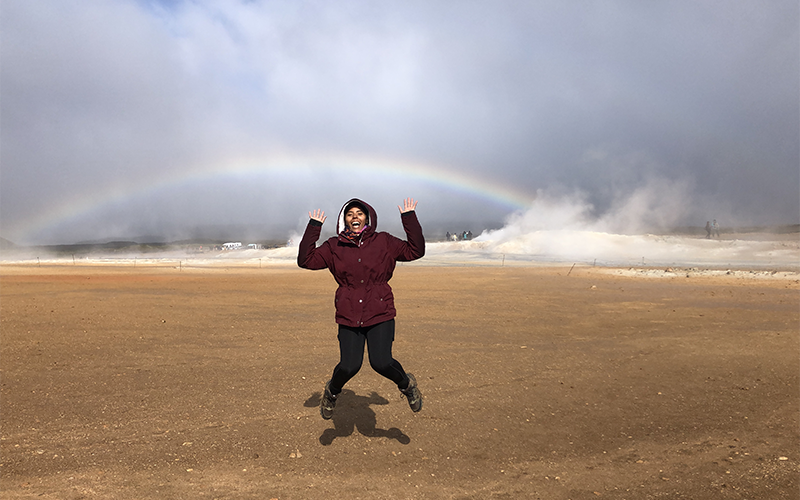 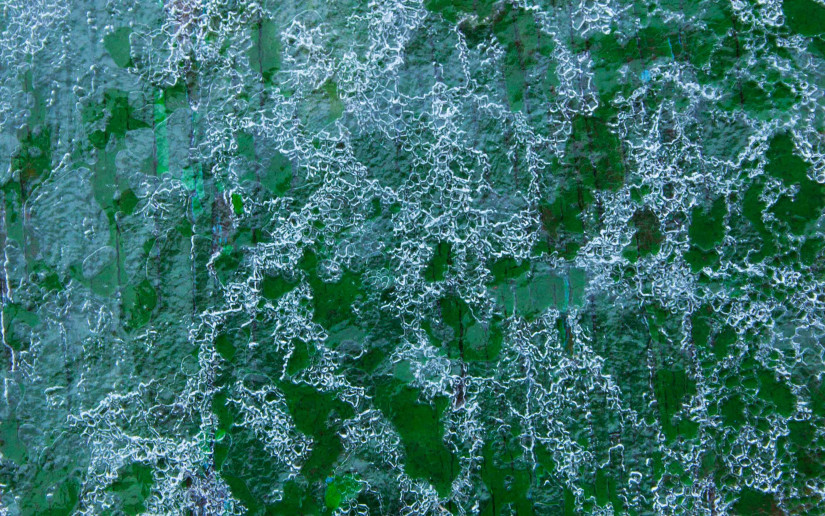 Study uses dissolved gases in ancient groundwater as a thermometer for...

Students and staff share personal stories about their heritage and dis...