For his invaluable contributions to climate research, the William Nierenberg Family and Scripps Institution of Oceanography at UC San Diego has announced James E. Hansen as the 2008 recipient of the 2008 Nierenberg Prize for Science in the Public Interest.

Hansen, the NASA scientist and leading authority on global climate research, will be honored 7 p.m. on Thursday, May 8, at The Forum Theater of the La Jolla Playhouse on the UC San Diego Campus, 2910 La Jolla Village Drive. The public is invited to attend the brief award ceremony followed by a presentation by Hansen entitled, "The Threat of the Planet: The Dark and Bright Sides of Global Warming."

Admission is free. Reservations are not necessary, but seating and parking is limited. Public inquiries can be directed to Dyanne Hoffman, 858-534-8490 or dhoffman@ucsd.edu.

The Nierenberg Prize for Science in the Public Interest was created to honor the memory of William A. Nierenberg, who was director of UC San Diego's Scripps Institution of Oceanography for 21 years. A bronze medal and a $25,000 prize are awarded each year for outstanding contributions to science in the public interest. The award was created and is supported by gifts from the Nierenberg Family. 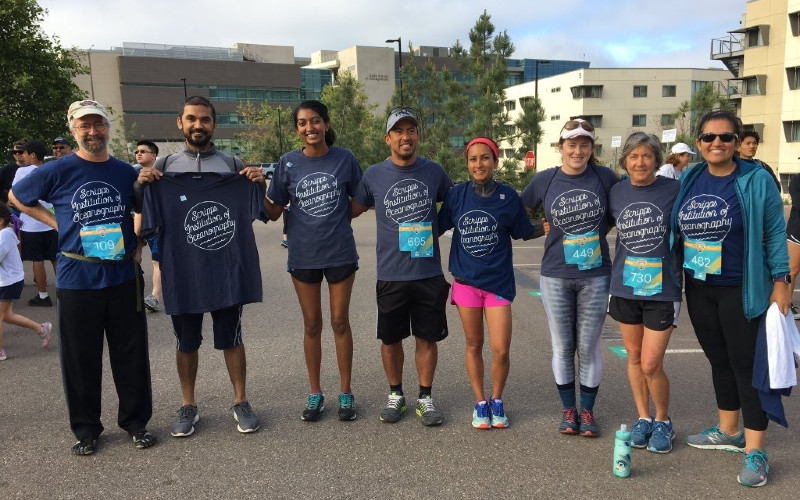 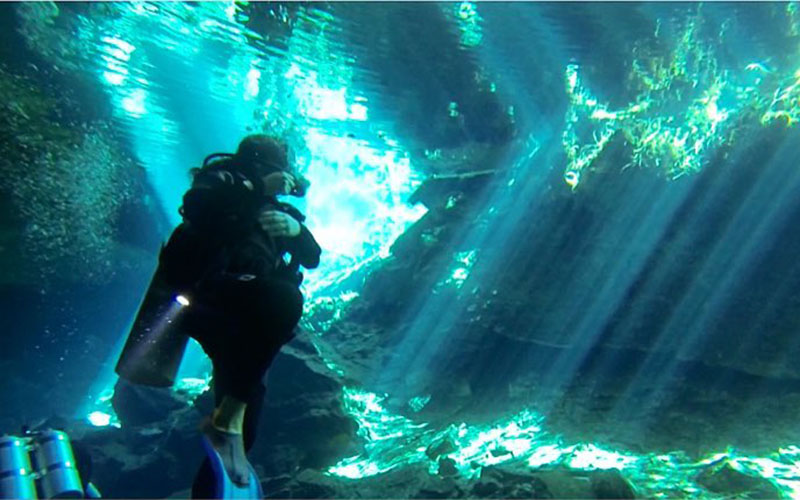