Lisa Levin, a biological oceanographer at Scripps Institution of Oceanography at the University of California San Diego, will receive the Prince Albert I Grand Medal, the highest international distinction dedicated to ocean sciences presented by the Oceanographic Institute, Prince Albert I of Monaco Foundation.

Levin was selected to receive this award in the science section alongside South Korean politician and diplomat Ban Ki-moon, the eighth Secretary-General of the United Nations, who will be awarded in the mediation section. Levin and Ki-moon will be honored at a ceremony at the Oceanographic Museum of Monaco on Nov. 7, 2019, in the presence of His Serene Highness Prince Albert II of Monaco.

The Oceanographic Institute of Monaco said it chose Levin as the 2019 science lauréat for her considerable work that “seeks to highlight the need for the political, technological, and economic sectors to work alongside scientists with the aim of paying more attention to the impacts of human activity on marine environments.”

“It is a great honor to be recognized by the Oceanographic Institute of Monaco, which has been so important in raising the profile of the ocean in the science, conservation and policy worlds,” said Levin, a Scripps Oceanography professor and marine ecologist who specializes in the study of benthic ecosystems in the deep sea. “I also see this medal as recognition of the major role the deep ocean has to play in the future of our planet.”

Throughout her career, Levin has been on the forefront of research that shows how environmental conditions shape deep-sea communities on continental margins and how climate change is impacting vulnerable ecosystems in the deep sea through ocean deoxygenation. Levin has been a leader in advancing conservation and observation of deep-sea ecosystems, but has also made valuable contributions to the fields of coastal wetland ecology and larval connectivity.

Her deep-sea research has been conducted over the past three decades on the margins of the Pacific, Indian and Atlantic oceans using ships, submersibles and remotely operated vehicles (ROVs) to sample and conduct experiments. She has participated in more than 45 oceanographic expeditions around the world and served as chief scientist on about a third of these. Notably, she has descended to the deep ocean more than 50 times in Alvin, a mini-submarine operated by Woods Hole Oceanographic Institution.

Scripps Director Margaret Leinen nominated Levin for the Prince Albert I Grand Medal in recognition of her pioneering work in biological oceanography as well as her “highly influential” work on behalf of ocean stewardship.

“I am delighted that the institute has decided to honor Dr. Levin’s extraordinary career,” said Leinen, who also serves as vice chancellor for marine sciences at UC San Diego. “She is a world-renowned scientist, but also one who contributes greatly to advancing marine conservation and sustainable development through her work on marine policy, climate change policy, and government action.”

Levin is an alumna of Scripps Oceanography and has been a faculty member at Scripps since 1992. She served as Biology Section Head for three years and as director for Scripps’ Center for Marine Biodiversity and Conservation (CMBC) for six years. She founded and co-leads the Deep Ocean Stewardship Initiative (DOSI), dedicated to bringing deep-sea science to policy makers, and has been instrumental in efforts to develop the Deep Ocean Observing Strategy (DOOS), a global initiative to integrate deep observing efforts to benefit science and society.

A recognized and respected voice on threats to aquatic ecosystems, Levin’s reviews, commentaries, and policy papers can be found in outlets such as Science, Nature, and Marine Policy. She has served as contributing and lead author for the Intergovernmental Panel on Climate Change (IPCC) and frequently communicates with decision makers, ranging in scope from local advisory boards to global assemblies such as the International Seabed Authority, the Food and Agriculture Organization, and the United Nations Climate Change Conference of Parties (COP). She has authored more than 250 papers and her work has been cited more than 24,000 times.

Levin has mentored more than 30 graduate students and 35 undergraduate students. As director of CMBC, she developed interdisciplinary approaches to teaching ocean science in master’s and PhD programs, extending her influence to multiple institutions. She has contributed internationally as well, serving as a visiting professor in Namibia and South Africa and as a lecturer in Senegal, Chile, and India.

In addition to many other scientific awards, Levin received the A.C. Redfield Lifetime Achievement award from the Association of the Sciences of Limnology and Oceanography in 2018. She is also a fellow of the American Geophysical Union and the American Association for the Advancement of Science.

The prestigious Prince Albert I Grand Medal is given by the Oceanographic Institute of Monaco to honor scientists who have made outstanding contributions to the understanding of the oceans, as well as renowned figures who have raised the attention on the importance of keeping marine ecosystems healthy. It has been distributed annually since 1949, with lauréates honored in the categories of science and mediation. Previous recipients of the science award include famed underwater explorer and conservationist Jacques-Yves Cousteau (lauréat 1981) and late Scripps scientists Gifford Ewing (lauréat 1964) and Wolfgang Berger (lauréat 1991). 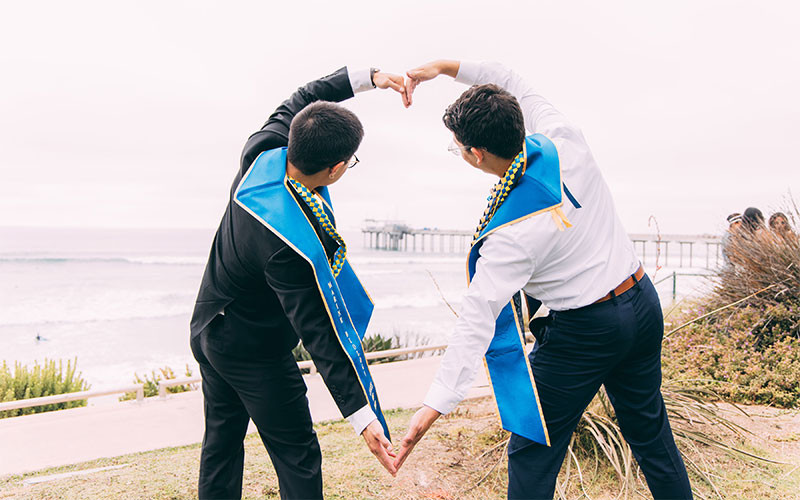 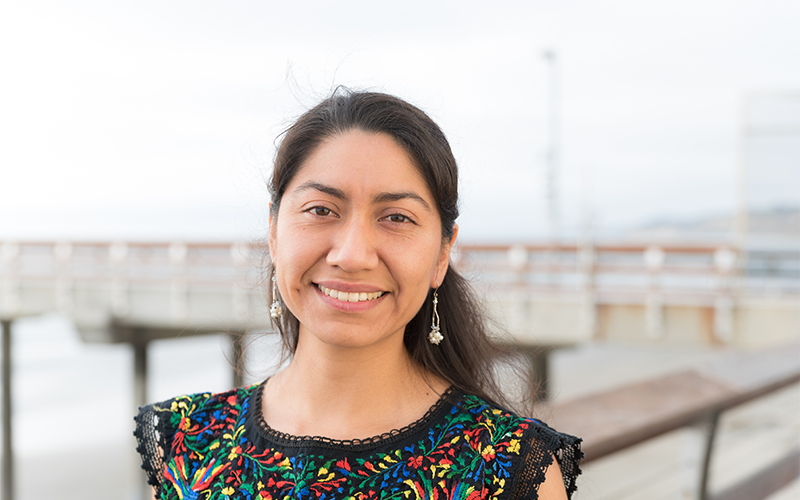