Marcia McNutt, a prominent geophysicist, national leader in science, and alumna of Scripps Institution of Oceanography at UC San Diego, has been nominated to become the next president of the National Academy of Sciences (NAS).

McNutt earned a PhD in earth sciences from Scripps/UC San Diego in 1978 and is currently editor-in-chief of the journal Science.

NAS, a private society of leading scholars, provides independent advice to the nation on matters of science and technology and publishes the Proceedings of the National Academy of Sciences, one of the world’s leading scientific journals.

“Alumni from Scripps and UC San Diego have leveraged their education and experiences to move into prominent leadership positions around the world—and Marcia McNutt is the latest example of that,” said Margaret Leinen, director of Scripps and UC San Diego vice chancellor of marine sciences. “NAS will benefit immensely from Marcia’s wealth of experience and unique leadership qualities.”

Last year McNutt was among several scientists with Scripps/UC San Diego ties—including Walter Munk, Veerabhadran Ramanathan, and Charlie Kennel—who participated in an unprecedented workshop of the Pontifical Academy of Sciences that addressed intertwining issues such as climate change, sustainability, and humanity. Ramanathan’s contributions expounding on climate change impacts and implications for social justice are prominent examples of UC San Diego’s strategic theme of Understanding and Protecting the Planet.

Prior to serving as Science’s editor-in-chief, McNutt was nominated in 2009 by President Obama as the director of the United States Geological Survey, a position she held until 2013. She also served for 12 years as president and CEO of the Monterey Bay Aquarium Research Institute.

McNutt has published nearly 100 peer-reviewed articles and participated in 15 major oceanographic expeditions investigating ocean island volcanism and tectonic uplift. She completed underwater demolition training with the U.S. Navy Seals. Her research on the equilibrium of the earth’s crust on continents and oceans led to fundamental contributions in understanding the evolution of islands.

“People underestimate the importance of formulating the right questions,” McNutt said in a 2010 UC San Diego interview. “What I enjoyed about my experience at Scripps was how it trained me in the kind of research I’ve spent my life doing: not knowing where to look for answers to problems, but knowing how to formulate a good research hypothesis.”

McNutt, the 2004 UC San Diego Outstanding Alumna Award winner, is a fellow of the American Geophysical Union (AGU), the Geological Society of America, the American Association for the Advancement of Science, and the International Association of Geodesy. She served as AGU president from 2000 to 2002 (Scripps Director Margaret Leinen is currently serving as AGU president). 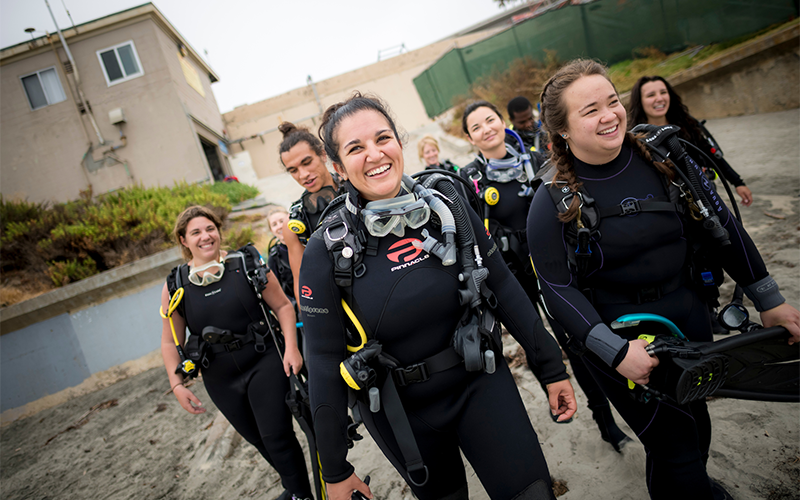 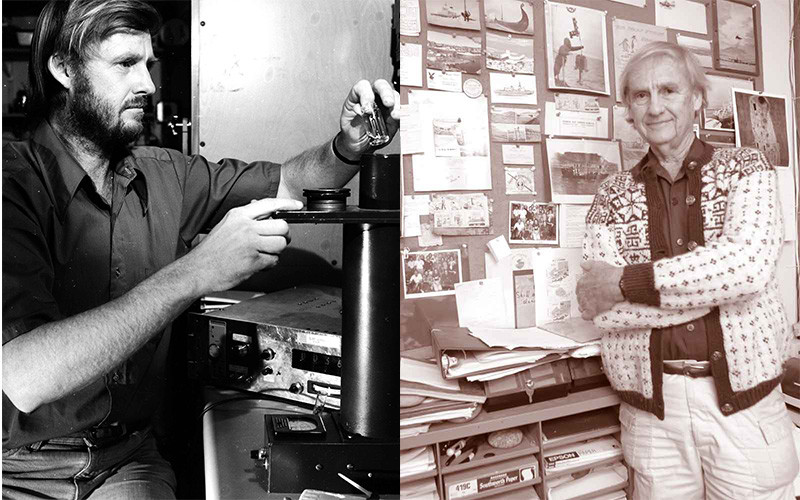 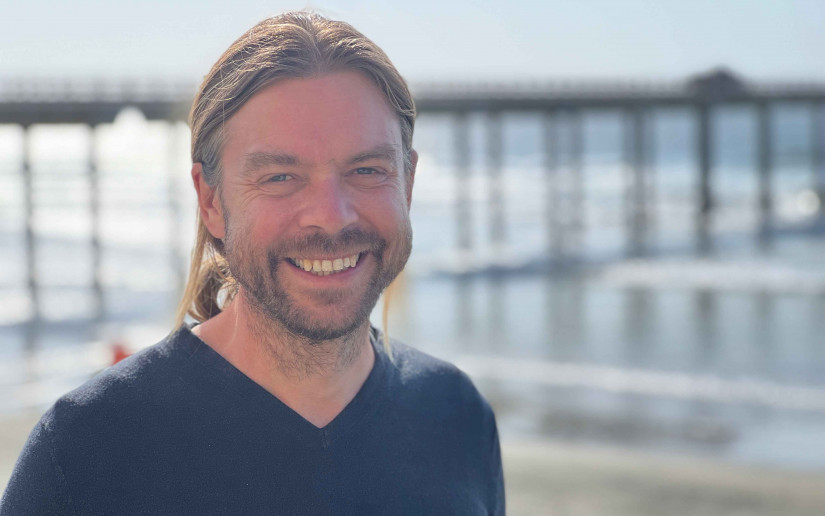