An experiment revealed that clouds of sediment disturbed by exploratory mining equipment on the seafloor tend to flow in dense sediment-laden currents that largely remain confined to an area only a few meters above the bottom.

Researchers from Massachusetts Institute of Technology (MIT) and Scripps Institution of Oceanography at UC San Diego report today on the results of fieldwork conducted in the Pacific Ocean off Mexico’s western coast. The science team sought to mimic a deep-sea mining operation to understand potential effects on surrounding ecosystems. They did so with deep-sea moorings and by deploying a collector vehicle outfitted with instruments that could monitor the evolution of the plumes it left in its wake.

Scripps physical oceanographer and study co-author Matthew Alford said that less than 10 percent of the debris disturbed by the collector vehicle rose higher than two meters (6.5 feet). The work might appear to suggest that fears of far-spreading plumes are allayed, but Alford cautioned that “the real message is that a host of complex fluid mechanical processes in the ocean govern plume evolution. These must be well understood and represented in models for accurate predictions of physical mining impacts. Importantly,  our study addresses the physics alone and not the potential impacts of such flows on seafloor biology.”

The study comes at a time when manufacturers are scouting for new locations from which to mine minerals increasingly in demand by society, in part to reduce our dependence on greenhouse gasses that cause climate change. Many believe that the cobalt and nickel contained in potato-shaped manganese nodules can be collected in amounts sufficient to make seafloor mining economically viable. In large swaths of ocean, such nodules cover the seafloor.

In turn, scientists, conservationists, and governing bodies such as the International Seabed Authority seek to create guidelines to prevent exploration and mining from causing catastrophic damage to life in the abyss, an ocean zone where ecosystems are only just becoming known and disturbances are rare.

The study, appearing today on the cover of Science Advances, reports the results of a 2021 research cruise to a region of the Pacific Ocean known as the Clarion Clipperton Zone (CCZ). There, scientists joined an expedition led by Global Sea Mineral Resources NV (GSR), a Belgian marine engineering firm. Global Sea Mineral tested a full-scale prototype collector vehicle dubbed Patania II, which the scientists outfitted with sensors that let them observe the sediment plume in the immediate vicinity of the vehicle.

The collector was deployed to a section of seafloor 5,000 meters (16,400 feet) deep. Maneuvers that the research team named "selfies," in which the vehicle sampled its own wake, and "drive-bys" in which the vehicle passed close by the moored instruments, were performed at three different sites to measure areas where sediment had been disturbed. Multiple repeats of each procedure allowed them to observe the evolution of the sediment plumes.

Alford and co-authors said the height of the sediment plumes was largely attenuated because they form  turbidity currents, or sediment-filled seafloor rivers. Their lateral reach is limited on flat bottoms, but they can tumble for kilometers in regions of only slight seafloor slope. Because of their small scale, they are typically ignored in present-day plume models.

"Our study clarifies the reality of what the initial sediment disturbance looks like when you have a certain type of nodule mining operation," said MIT professor and co-author Thomas Peacock. "The big takeaway is that there are complex processes like turbidity currents that take place when you do this kind of collection. So, any effort to model a deep-sea-mining operation’s impact will have to capture these processes." 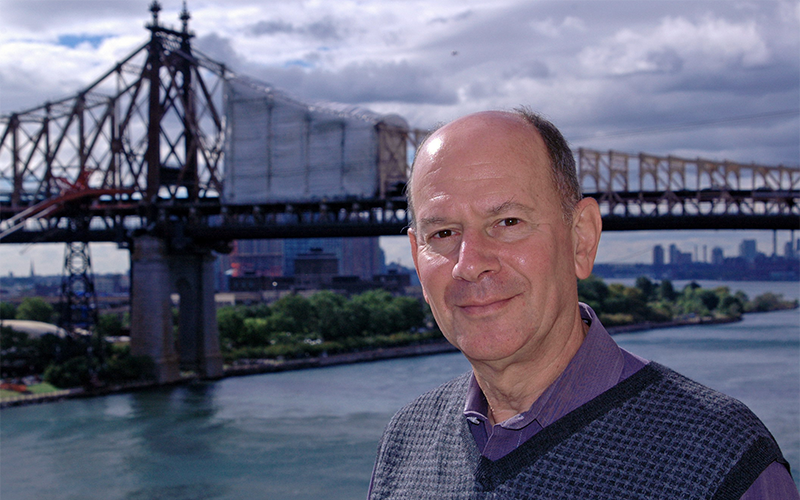