In a study published today in Nature Geoscience a team of scientists, including glaciologists from Scripps Institution of Oceanography at the University of California San Diego, detail how they discovered an ancient geologic structure under Antarctica’s largest ice shelf and describe how the ice shelf’s stability in future climates depends on local processes occurring in summer near the ice front.

Ice shelves form around the edges of the Antarctic ice sheet where it flows into the ocean, and their presence slows down the flow of ice from the rest of the massive ice sheet behind them. With a multi-institution interdisciplinary team, the four-year ROSETTA-Ice project assembled an unprecedented view of Antarctica’s largest ice shelf, in the Ross Sea. Ross Ice Shelf, which is larger than California, helps slow the flow of about 20 percent of Antarctica’s grounded ice into the ocean — equivalent to 38 feet of global sea-level rise.

ROSETTA-Ice scientists found that ancient tectonic activity at the dividing line between East and West Antarctica has created a significant difference between the seafloor on each side of the line, with a much deeper ocean on the East Antarctic side. That shields much of the grounding line of Ross Ice Shelf from exposure to melt-inducing warm water.

“To understand Antarctica and how it works we need to consider the ice, ocean, atmosphere and geology, and how they interact across various distances and timescales,” said Helen Amanda Fricker, a glaciologist at Scripps Institution of Oceanography and co-author on the study. “ROSETTA-Ice is a great example of how an eclectic, interdisciplinary team can come together to look at a complex system and really shift our understanding of how it works."

The scientists approached the Ross Ice Shelf much like explorers visiting a planet for the first time. They faced the key challenge of how to gather data from a huge region, where ice that is frequently more than a thousand feet thick prevents traditional ship-based surveys of the seabed. The solution was IcePod, a system designed to collect high-resolution data across the polar regions. IcePod was developed at Columbia University’s Lamont-Doherty Earth Observatory and mounted on a cargo plane. Its instruments measure ice shelf height, thickness and internal structure, and the magnetic and gravity signals of the underlying rock.

Each time the team flew across the ice shelf, the IcePod’s magnetometer (which measures Earth’s magnetic field) showed a flat and almost unchanging signal until, halfway across the ice shelf, the instrument came alive, displaying large variations much like the heartbeat on a cardiogram. When the team mapped their results, it became clear that this “heartbeat” always appeared in the middle of the ice shelf, identifying a previously unmapped segment of the geologic boundary between East and West Antarctica.

The team then used IcePod’s measurements of Earth’s gravity field to model the shape of the sea floor beneath the ice shelf.

“We could see that the geological boundary was making the seafloor on the East Antarctic side much deeper than the West, which affects the way the ocean water circulates under the ice shelf,” said Kirsty Tinto, the Lamont research scientist who led all three field expeditions and is lead author of the study.

Using the new map of the seabed under the ice shelf, the team ran a model of ocean circulation and its effect on ice shelf melting. Compared with the Amundsen Sea to the east, where a deep current of warm water crosses the continental shelf to cause rapid melting of the ice shelves, little warm water reaches the Ross Ice Shelf. In the Ross Sea, the deep water is cooled by the cold winter atmosphere in a region of open water, called the Ross Shelf Polynya, before flowing under the ice shelf. The model showed that this cooled water melts deeper portions of East Antarctic glaciers, but it is steered away from the West Antarctic side by the depth change at the ancient tectonic boundary.

In a surprise twist, however, the team found that the polynya also contributes to a region of intense summertime melting along the ice shelf’s leading edge. This melting was confirmed in the radar images of the ice shelf’s internal structure.

“We found that ice loss from Ross Ice Shelf and the flow of the surrounding grounded ice are sensitive to changes in processes along the ice front, such as increased summer ocean warming if sea ice or clouds decrease,” said Laurie Padman, a co-author and senior scientist at Earth and Space Research.

Overall, the results indicate that models used to predict Antarctic ice loss in future climates must consider changing local conditions near the ice front, not just the large-scale changes in the circulation of warm deep water.

“We found out that it’s these local processes we need to understand to make sound predictions,” said Tinto.

The ROSETTA-Ice project partners include Lamont-Doherty Earth Observatory of Columbia University, Scripps Institution of Oceanography at the University of California San Diego, Colorado College, Earth and Space Research and GNS Science, New Zealand. Fieldwork was supported by the United States Antarctic Program and the New York Air National Guard, the New Zealand Ministry of Business Innovation and Employment and the New Zealand Antarctic Research Institute. ROSETTA-Ice is funded by the National Science Foundation, The Moore Foundation, and the Old York Foundation. 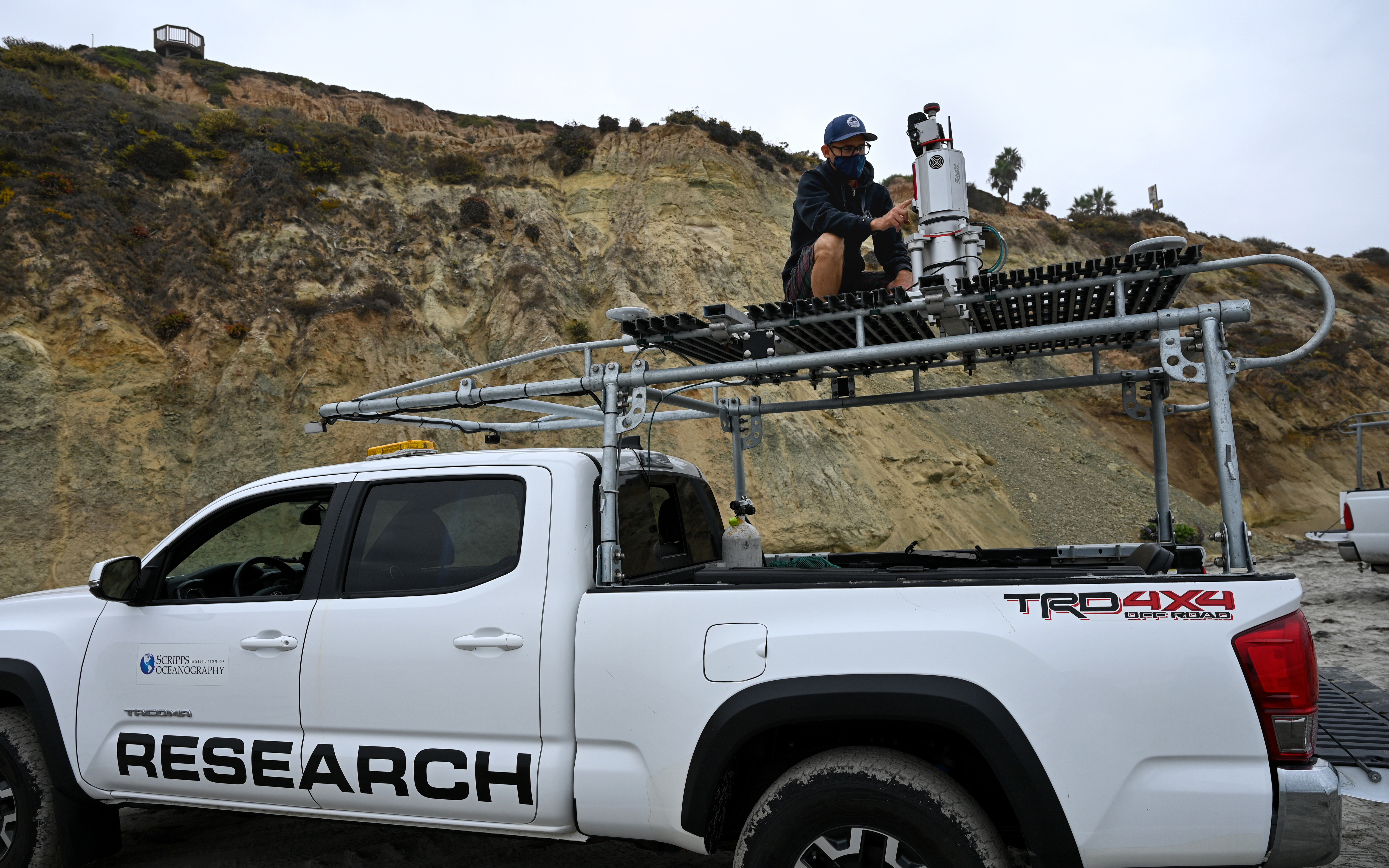 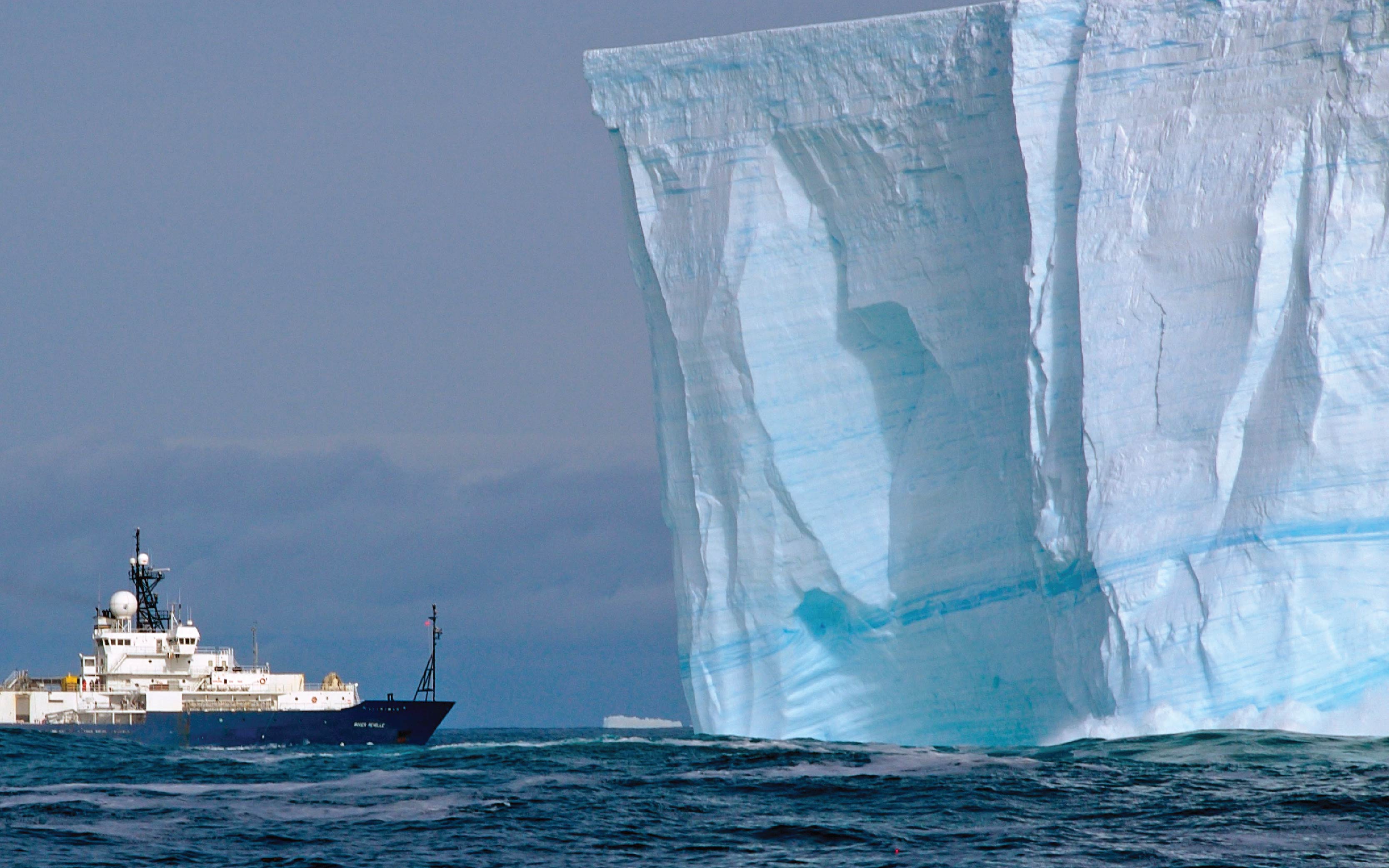 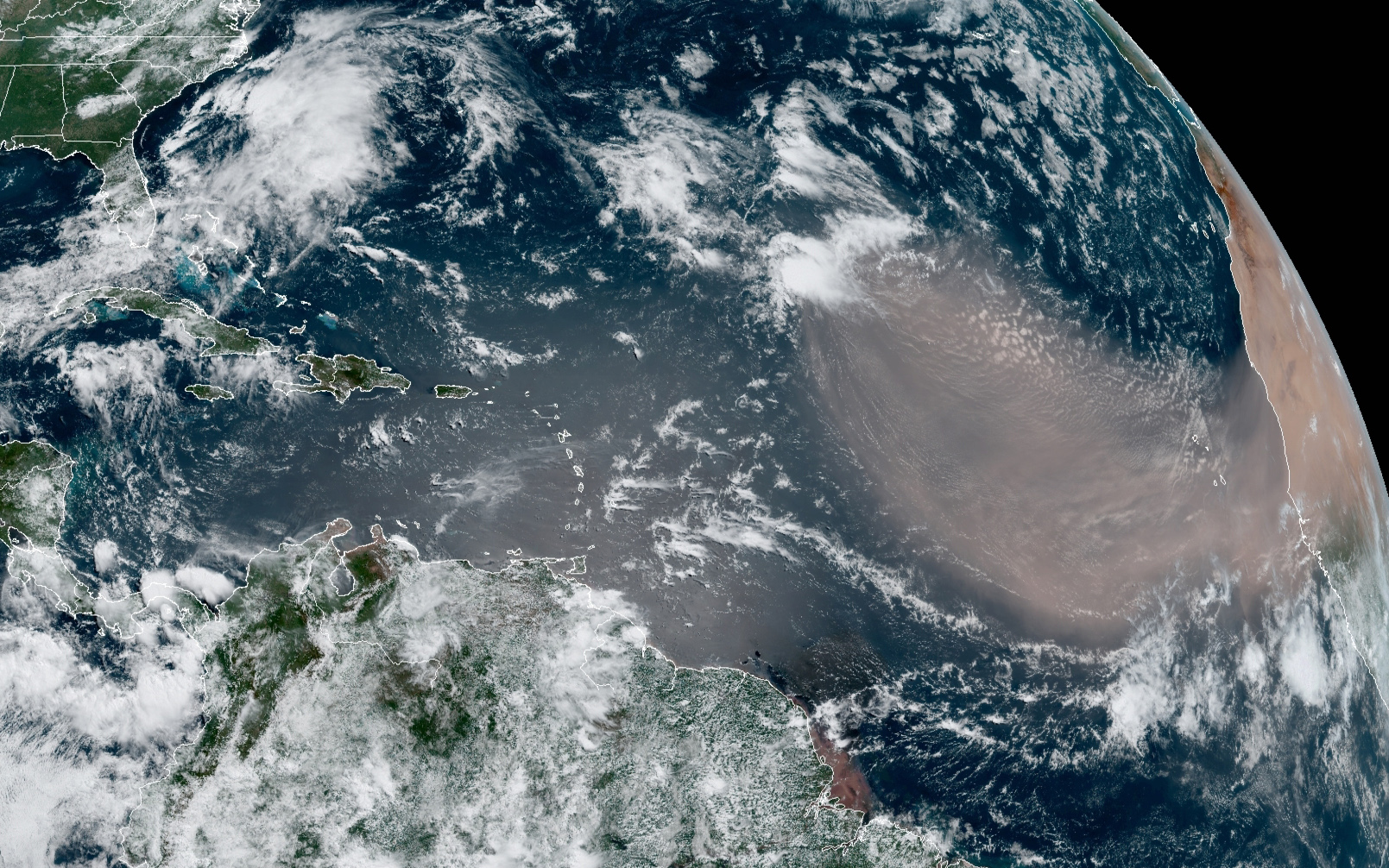