Everything You Wanted to Know About Red Tides

A red tide offshore Southern California is bringing a spectacular display of bioluminescence to beaches at night. From glowing waves seen at several San Diego beaches to swirls of electric blue light stirred by dolphins gliding through the water off Newport Beach, photos and videos of the phenomenon are making the rounds on social media. But what is the science behind this natural light show?

Bioluminescence expert Michael Latz, a scientist at Scripps Institution of Oceanography at UC San Diego, said the red tide is due to aggregations of the dinoflagellate Lingulodinium polyedra, a species well known for its bioluminescent displays. Each microscopic cell contains some “sunscreen,” giving it a reddish-brown color. On sunny days, the organisms swim toward the surface where they concentrate, resulting in the intensified coloration of the water—and the reason for the term "red tide." At night, when the phytoplankton are agitated by waves or other movement in the water, they emit a dazzling neon blue glow.

Latz said that local red tides of L. polyedra have been known since the early 1900s due to observations by Scripps scientists. There are several Scripps scientists sampling the current red tide to learn more about the genetic and metabolic characteristics of the organisms.

Scientists do not know how long the current red tide will last, as previous events have lasted anywhere from one week to a month or more.

Bioluminescent displays are viewed best from a dark beach at least two hours after sunset, though visibility is not guaranteed. Anyone visiting the beach should make sure the beach is open according to guidelines set by your local city, and maintain social distancing. For up-to-date information on visiting San Diego beaches, visit https://www.sandiego.gov/lifeguards/beaches.

Below, Latz answers some frequently asked questions about the red tide.

Why is the ocean brown?
There is a bloom of the dinoflagellate Lingulodinium polyedra, which is a common member of the plankton community in Southern California. Each cell of this microscopic organism is only 35 µm in diameter. So there are lots of them out there, discoloring the water hence the term red tide.

How large is the red tide?
This bloom stretches from Baja California to Los Angeles, so it is large in size. Sometimes they are more local. Anyone remember the huge 1995 red tide?

When did it start?
An Imaging Flow Cytobot a few miles off the Scripps Pier detected the bloom starting the end of March 2020.

How long do they last?
Our local red tides can last for days (e.g., May 2018), one to two weeks (Sept. 2013, June 2019), or one or more months (Oct. 2011 and 1995). There is no way to predict how long they will last. While some phytoplankton blooms are stimulated by nutrient runoff, those of Lingulodinium polyedra are associated with relaxed upwelling and stratified water column conditions.

How often do red tides occur?
Red tides of Lingulodinium polyedra have been monitored by Scripps Oceanography scientists since 1900 by taking water samples. This effort continues thanks to SCCOOS and the Shore Stations water sampling program.

Is the water safe for surfing/swimming?
In some areas such as the Mediterranean, Lingulodinium polyedra produces yessotoxin, a compound that acts as a neurotoxin, but local populations do not produce yessotoxin. However, some people are sensitive to inhaling air associated with the red tide, so the organisms must be producing other compounds that can affect human health. In general during a red tide there is lots of dissolved and particulate matter in the water with associated enhanced microbial activity. It is personal choice whether to go in the water, but there is no public health warning associated with the red tide.

Is the frequency of these red tide events increasing?
Globally, red tide events are increasing in frequency. Locally, there may be more frequent events since the 1960s. More research is needed to understand the factors that lead to red tides.

When will the next red tide occur?
Forecast tools are in development but we can't yet predict when red tides will occur and how long they will last. Researchers at Scripps Oceanography and elsewhere are tracking and sampling the events so that we can better understand their dynamics.

Interested in learning more about bioluminescence? Visit this page on the Latz Lab website for more information. 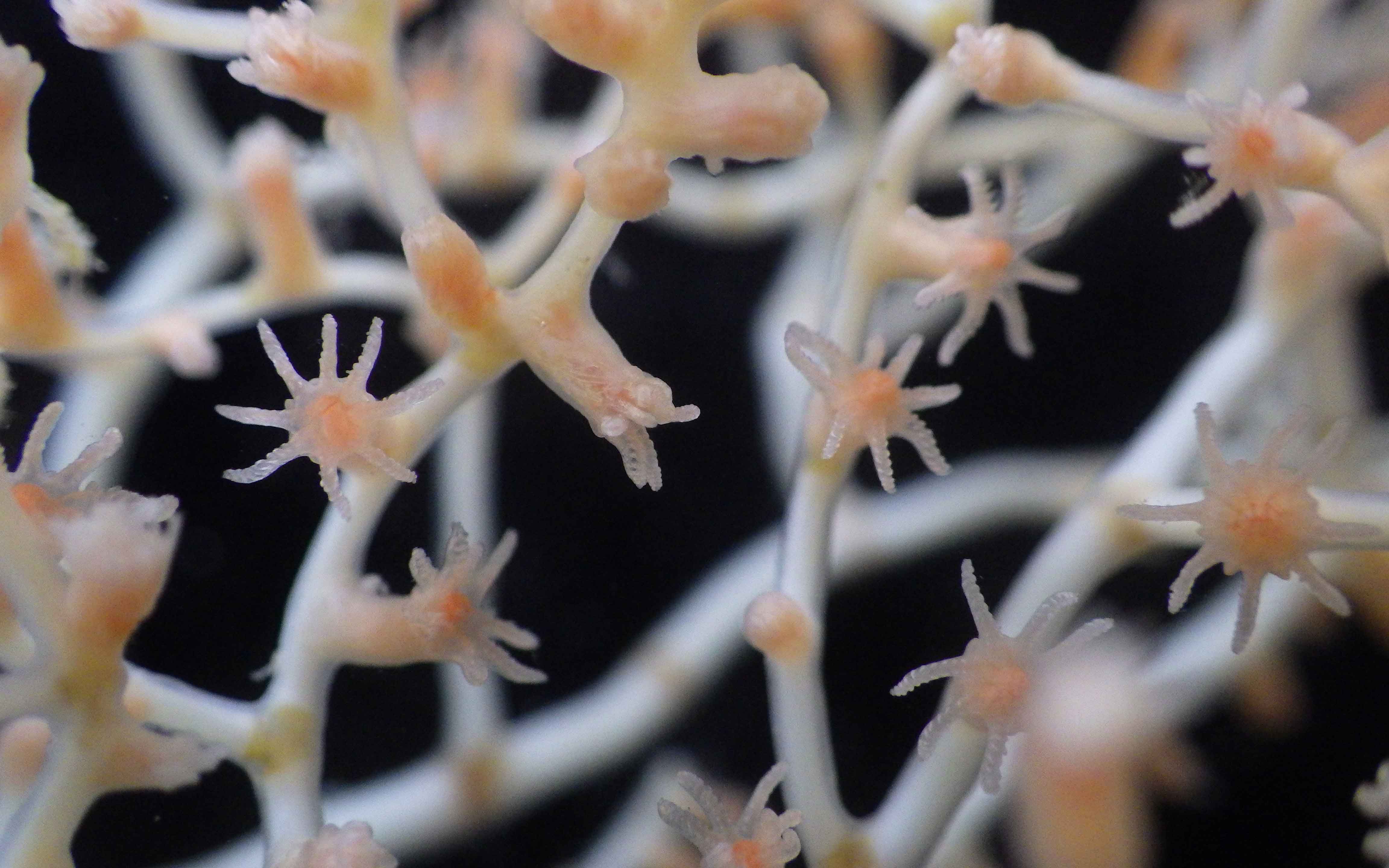 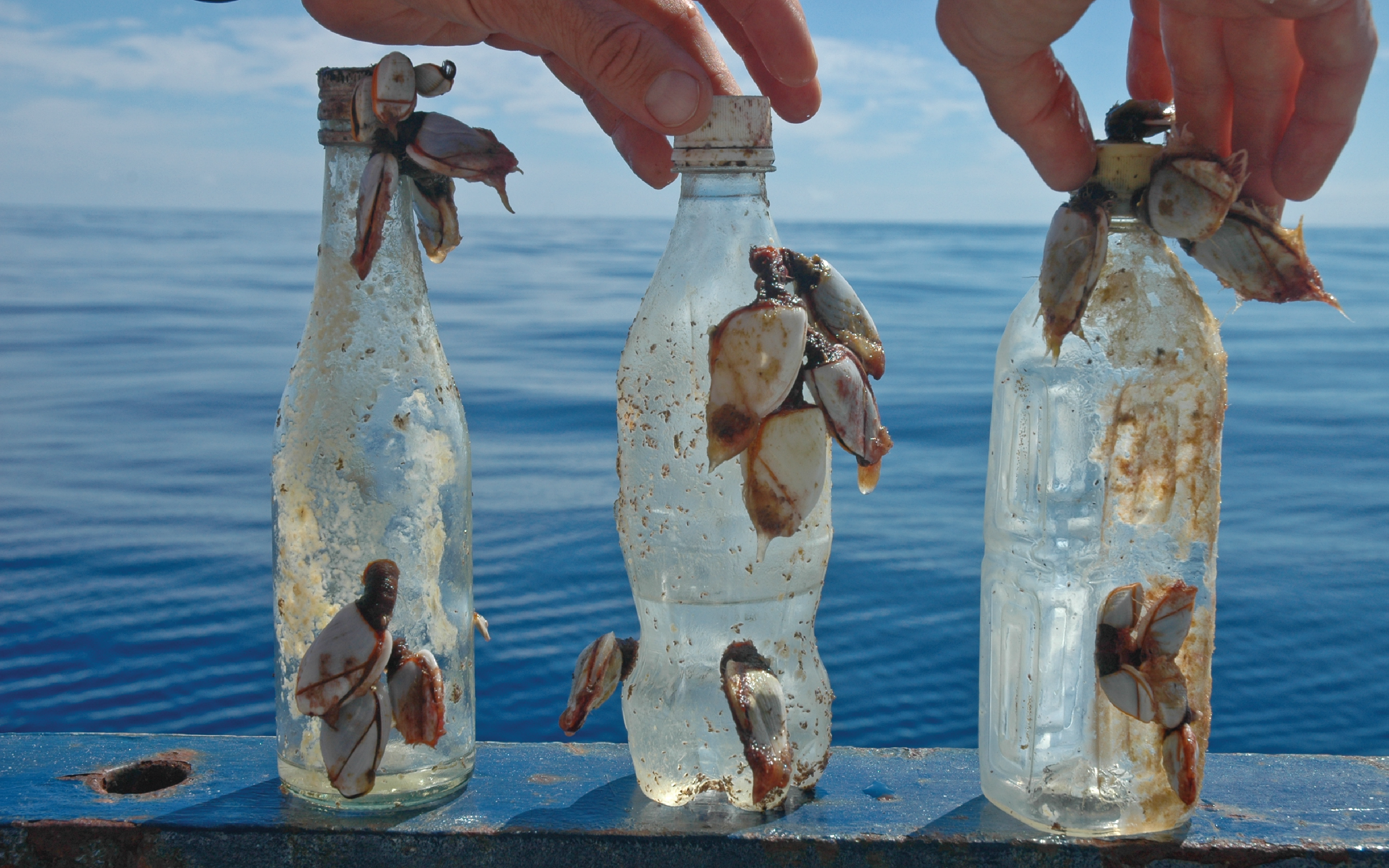 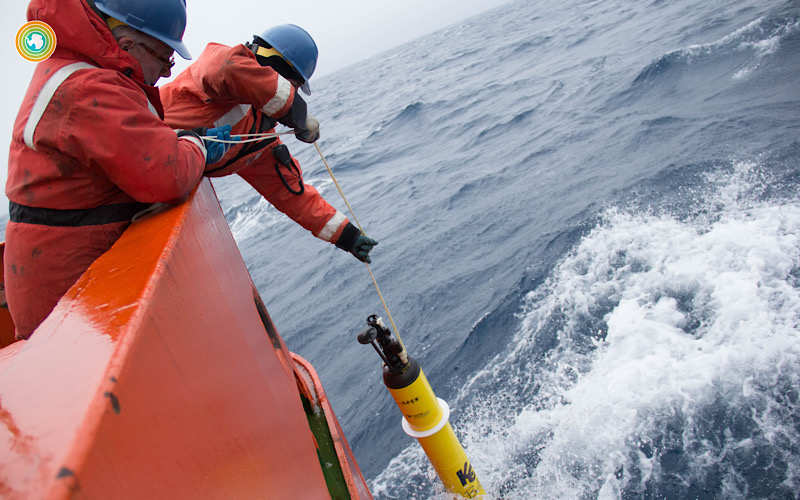 New grant will support a consortium of research institutions, includin...