The Pandemic Blenny, a New Fish Discovered by Scripps Scientist

When Scripps Institution of Oceanography’s campus closed in March 2020 due to the COVID-19 pandemic, Scripps scientist and Marine Vertebrate Collection curator Phil Hastings grabbed specimens of fishes from the Scripps collection, as well as others he had on loan from the Smithsonian Institution, Los Angeles County Museum of Natural History, and the University of Costa Rica. Now that he would be working from home, backburner research on a possible new fish species could resume.

The outcome was indeed documentation of a new species, dubbed the Pandemic Blenny or Coralliozetus clausus, a small, reef-dwelling tube blenny found only around Costa Rica’s Cocos Island. Hastings’ findings were published February 5 in the scientific journal Zootaxa.

“One of the pleasurable tasks of describing a new species is selecting a unique name for it. I originally thought about naming the fish in reference to its small size - the largest specimen is only 15 mm long,” said Hastings. “But then, when considering its restricted distribution, I decided to give it the Latin specific name of clausus which means ‘enclosed’ or ‘having been shut off.' As I stared at the four walls of my home office, I thought about my own and others’ isolation during the pandemic, so I gave it the common name of Pandemic Blenny.”

Blennies are a group of over 900 species of fishes found in coastal areas throughout the world’s oceans. They are generally small, and have elongated bodies and relatively large eyes. The Pandemic Blenny is one of several cryptobenthic species found off Cocos Island. These species dwell on the seafloor and are extremely hard to detect and quantify because of their small size and coloration and habits.

Cocos Island lies about 350 miles off the Pacific coast of Costa Rica, and its lands and waters are entirely protected as a national reserve and UNESCO World Heritage Site. A volcanic island that was never linked to the mainland, its isolation and tropical climate make it a hotspot for endemic species, those found nowhere else in the world. These island endemics are thought to have arisen and diverged from close relatives following chance dispersal via ocean currents, or storms, that then evolved into new species because of their newfound isolation.

This is the case for the Pandemic Blenny, which is similar to a species found on mainland coasts from Costa Rica to Ecuador. “Although I had known that the form on the island differed from those from mainland Costa Rica, I needed to fully evaluate morphological variation in the mainland species throughout its range to be certain that the two differed.  That required careful examination under a dissecting scope because these species are so small,” said Hastings.

Description of this new species brings the number of reef-associated cryptobenthic fishes endemic to Cocos Island to twelve. That number includes gobies, clingfishes, members of other groups of blennies and another tube blenny, the Cocos Barnacle Blenny (Acanthemblemaria atrata) described by Hastings and Ross Robertson in 1999.

“Thankfully the protected status of Isla del Coco and the waters surrounding it bode well for the conservation of these small fishes found nowhere else in the world,” said Hastings.

This study was funded in part by the UC San Diego Academic Senate.

The Marine Vertebrate Collection at Scripps Institution of Oceanography is one of the largest collections of deep sea, pelagic and coastal fishes in the world, with over two million specimens in 140,000 jars. In addition to institutional support it depends upon philanthropic support from donors including the Friends of the Collection. 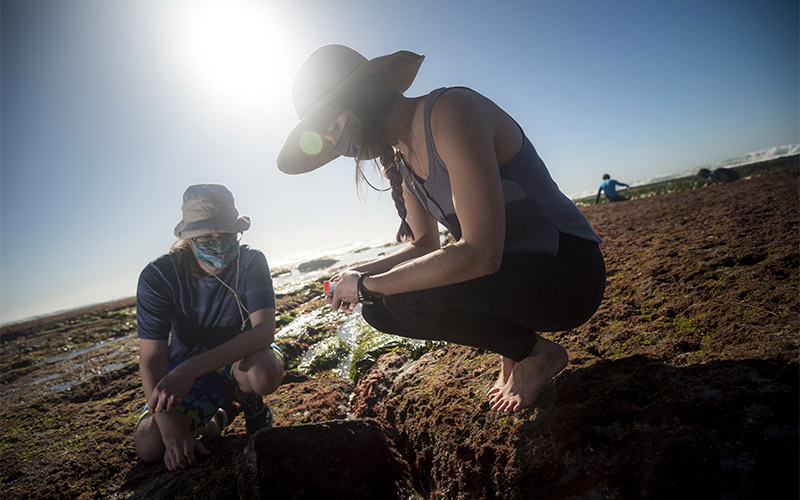 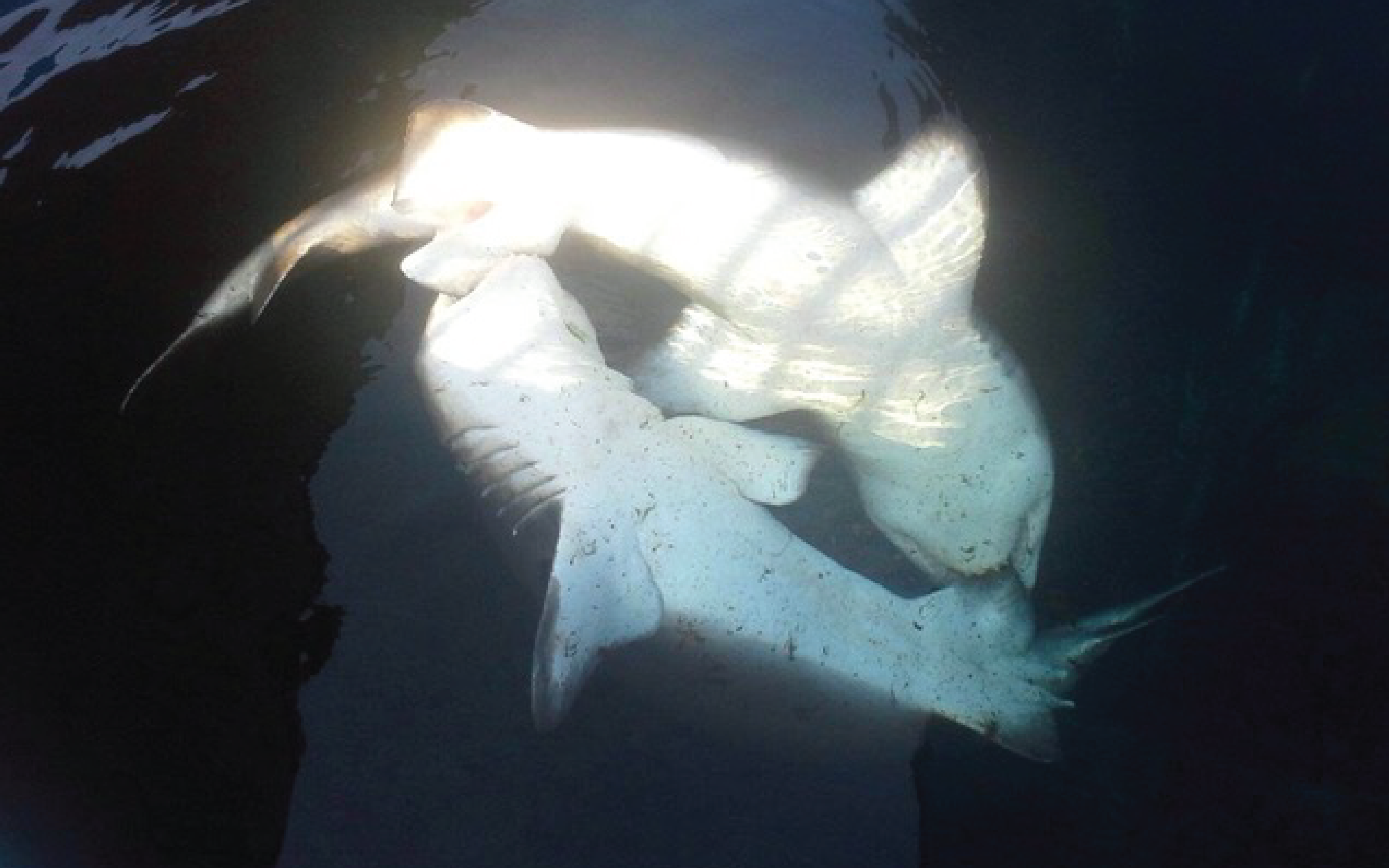