Anaí Novoa: In 2011, I participated in the SURF program and fell in love with Scripps. I ultimately chose to attend so that I could work with my advisor, Ryan Hechinger, a world expert on parasite ecology.

AN: I am investigating how parasitism maps onto the biogeography—or geographical distribution—of their hosts. Species are increasingly shifting their geographic distributions in response to climate change. Take for example, the louse parasite of estuarine birds—this species of parasite will likely impact the new communities to which they move. A major issue is whether these species will bring their parasites with them, potentially resulting in novel host-parasite interactions or whether these species will leave their parasites behind, resulting in unusually “under-parasitized” members of the new community. We lack basic knowledge about patterns of parasitism throughout host geographic ranges, which would greatly inform our ability to predict how shifting distributions will influence the role of parasitism in the future. 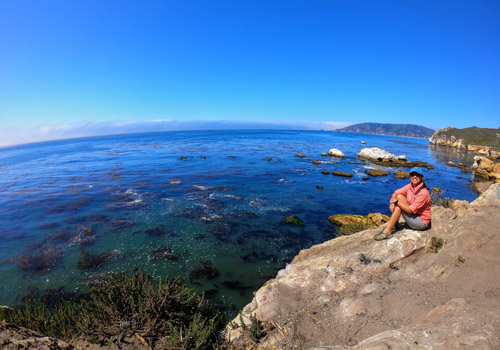 AN: A typical day for me involves a few hours in the lab conducting parasite dissections, followed by some literature reading of parasite ecology and biogeography.

AN: I have been very fortunate to have many mentors throughout my academic career. My first mentor was Drew Talley (a professor at the University of San Diego and Scripps alum). I got to work with him as a high school student through an Ocean Discovery Institute program conducting island ecology research in Bahia de Los Angeles, Baja California, Mexico; this was a continuation of the work started by the late Gary Polis. My undergraduate mentor at UC Santa Barbara was Armand Kuris, who also happens to be Ryan Hechinger's PhD advisor. During my master's education at USD, I was lucky enough to have two mentors: Drew Talley and Theresa Sinicrope-Talley. Finally, Ryan Hechinger has been a great scientific role model and mentor during my PhD education/experience. 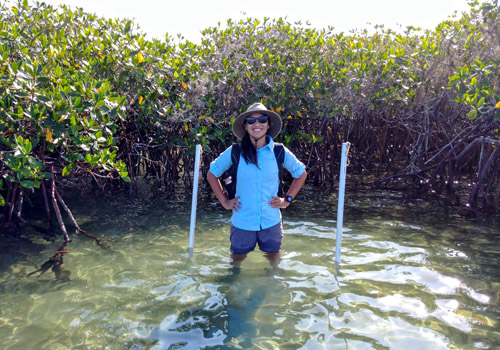 AN: I think most students pursuing a PhD experience Imposter Syndrome which can be very difficult to overcome at times.

I’m a woman of color in STEM with ADHD and first-generation Mexican-American with parents who did not have the same educational luxuries that I have, nor were able to complete an elementary school education. Therefore, navigating through the academia route is no easy feat.

Some days are harder than others and sometimes these discouraging days can turn into weeks. During this time, although it’s easier to focus on your struggles, what helps me is reminding myself of how far I have come by facing challenges and obstacles which have led to the growth I have now. This helps me, personally, by reminding myself of my growth and previous breakthroughs, I reaffirm that I can do it again: I can, I am, and I will continue to work towards being the best me there can be, and the skills I have developed.

en: What are future your plans?

AN: I aspire to pursue a career in academia. I am extremely passionate about research and mentoring. 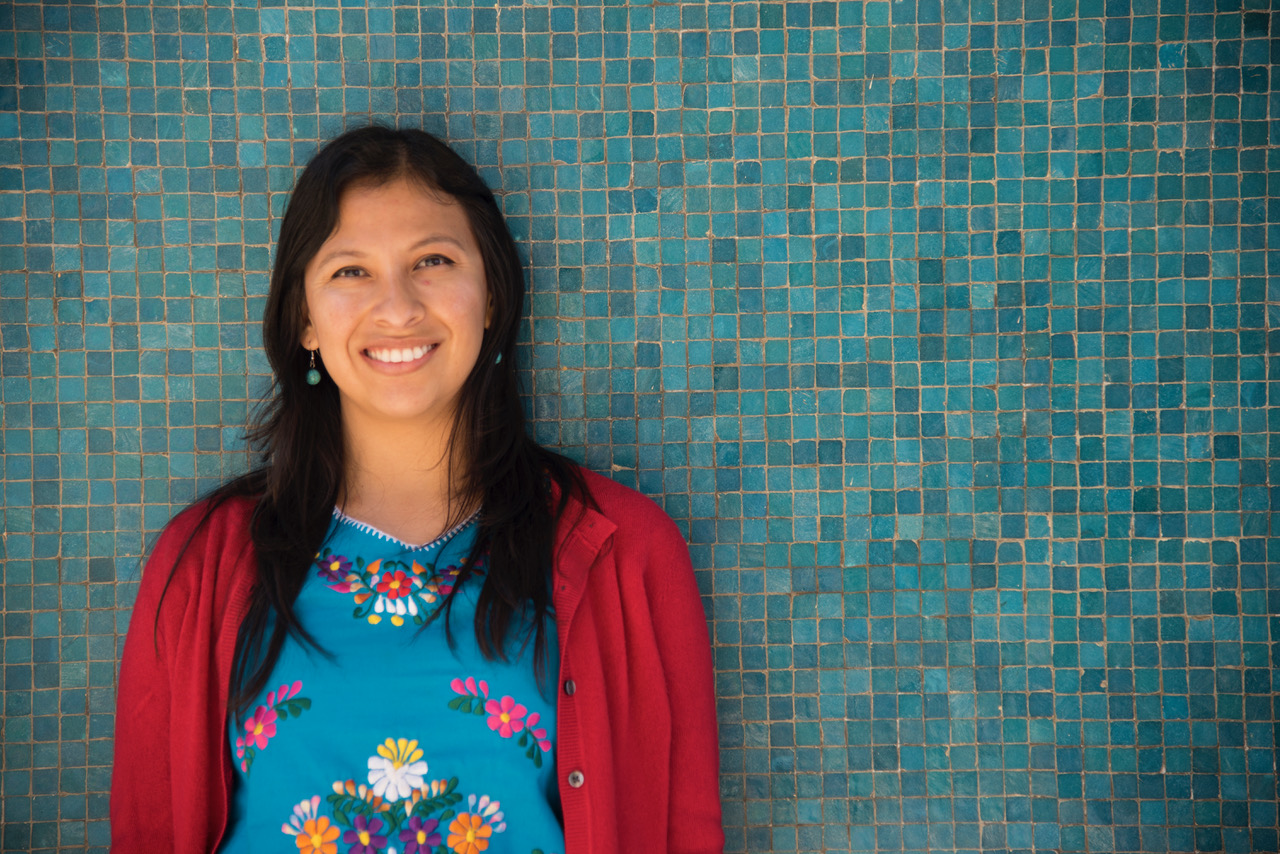 Reflections on COP27 from a First-Time Delegate