Twenty-two ambitious college students from across the United States spent their time in labs and in the field conducting research in Earth, ocean, and atmospheric sciences as part of the Scripps Undergraduate Research Fellowship (SURF) program at Scripps Institution of Oceanography, UC San Diego.

SURF is a ten-week summer research experience for undergraduates (REU) that engages students in cutting-edge scientific research alongside a scientist mentor, helping them prepare for graduate school and careers in science.

View a photo gallery for the 2016 Scripps SURF program here.

Learn about the exciting research conducted by the SURF program participants in 2016: 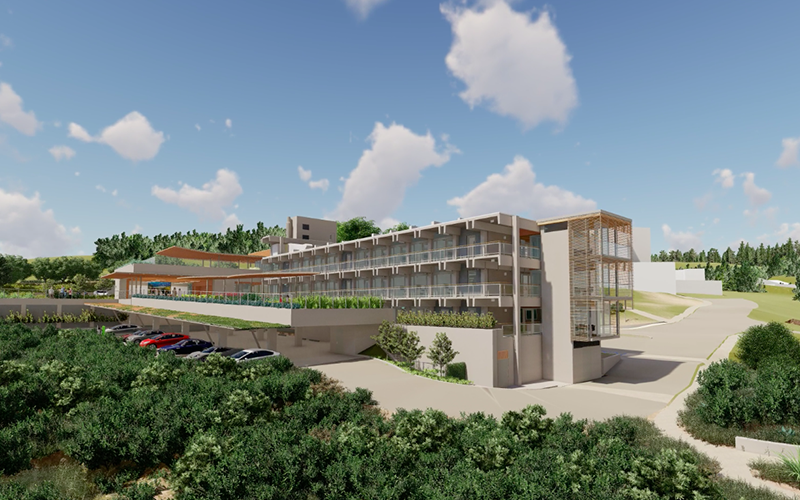