Voyager: How did James Cameron's successful dive (to the deepest part of the ocean) benefit us?

The March 2012 James Cameron Deepsea Challenge Expedition benefited us in a number of ways.  Most importantly it engaged people like you to follow the adventure and by doing so to perhaps start thinking about what kinds of training goes into a voyage to the deepest place on Earth.  It involved a team of people with backgrounds in various areas of science, technology, engineering and mathematics.

Information on the expedition received 2.8 billion separate connections to the Internet.  Yowser, that’s a lot of pairs of eyeballs looking at science in action!

In addition, the engineering that went into the submersible will surely find its way into other deep-sea applications.  For example, the material providing flotation to the submersible (so it could rise to the surface after diving down to the seafloor) has been patented and is available for purchase.   The high pressure-resistant battery packs, the increased descent/ascent speeds made possible by the vertical configuration of the submersible, and the extensive use of three-dimensional filming might also find broader applications in marine technology.  The science derived from the mission is still ongoing and so it is too early to know its full significance.

New species of crustaceans were recovered, some quite gigantic, and new information has been provided on the biodiversity of life in remote trenches.  These are great places to go if you like amphipods, foraminifera and sea cucumbers.  One scientist discovered a small molecule present in amphipods from the Challenger Deep that is now being studied to treat Alzheimer’s disease in people.  How cool is that?!  Microbes were isolated that grow under physical conditions more like a moon of Jupiter than the surface of Earth.  Some people even hypothesize that understanding some of the ways microbes grow in these super deep places could tell us about the origin of life itself. There is a lot more exploration to be done in the world's trenches.     Perhaps someday there will be a deep-sea dive in your future. 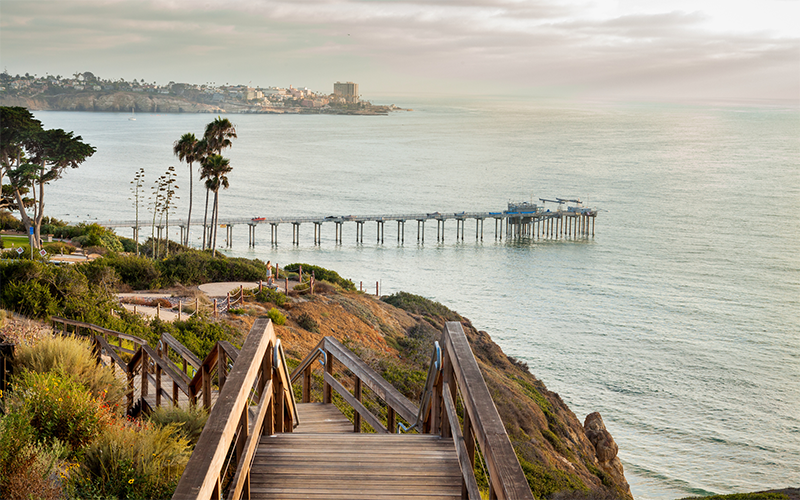