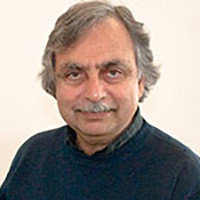 Farooq Azam is a professor in the Marine Biology Research Division at Scripps Oceanography. His main research interests include microbial oceanography, marine biogeochemistry, coral microbiology, biochemical adaptations of marine bacteria and the role of bacteria in marine food-web dynamics. Azam suggested safe materials to use for biological research in the SOARS design. 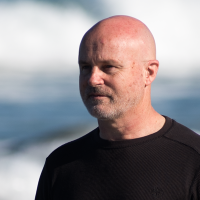 Grant Deane is the Principal Investigator for SOARS and is a research oceanographer at Scripps Oceanography. His research interests include air-sea interactions, ambient noise cryology and arctic acoustics. Although he has always been involved in science, he became concerned mid career about the future of the planet and his own role in it. He then reoriented his research to science endeavours that protect the planet. He’s passionate about mentoring the next generation of young minds and hopes SOARS is something he can leave behind to help the new generation of younger researchers. 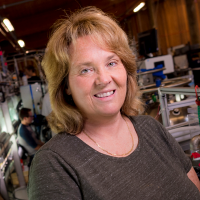 Kim Prather is an atmospheric chemist, Distinguished Chair in Atmospheric Chemistry, and a Distinguished Professor at the Scripps Institution of Oceanography and the Department of Chemistry and Biochemistry at UC San Diego. Her work focuses on how humans are influencing the atmosphere and climate and directly works with the Center for Aerosol Impacts on Climate and the Environment (CAICE). She was instrumental in her help with the proposal to NSF and raising funds for this project. 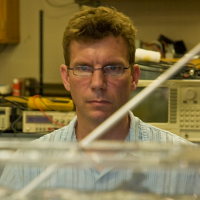 Dale Stokes is a research oceanographer at Scripps Oceanography and is interested in air-sea gas exchange via bubble formation, high-pressure gas sensing, and polar and reef biology. He is one of the key contributors to SOARS and has been interested in building an instrument like this for years. The versatility of SOARS to be used for so many different research foci is what he is most excited about.

The late Ken Melville was a distinguished professor at Scripps Oceanography and was instrumental in the initial phases of this project. His work with understanding waves and the interaction of ocean and atmosphere paved the way for SOARS.

This project would not have been possible without numerous collaborators. Special thanks to the divisions within UC San Diego and commercial vendors: